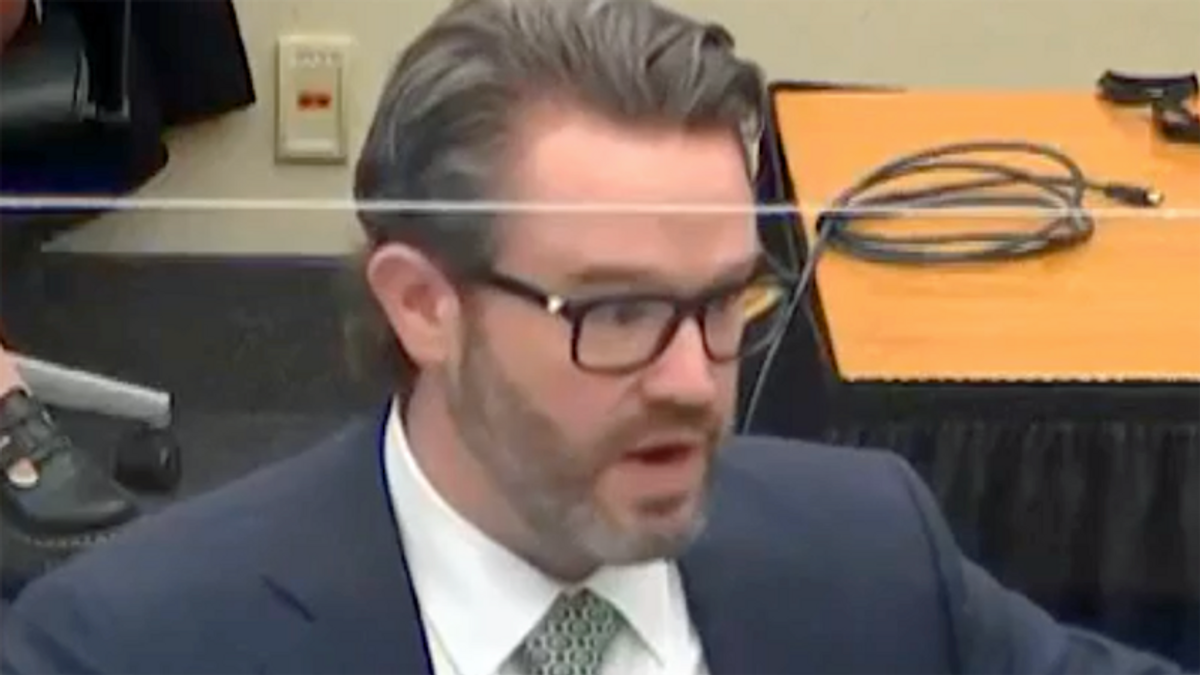 The MAGA community has twisted Waters' words into being a direct invitation to attack the jury, which they weren't.

While Judge Peter Cahill confessed that he wished legislators would keep their mouths shut about judicial proceedings, he explained that multiple times, particularly in the final several days, he instructed the jury not to watch the news.

The claim that Waters's comments somehow justify a mistrial infuriated many who have been watching the trial.

See the frustration from viewers below:

If a statement from Maxine Waters can be used as justification to overturn a guilty verdict for Derek Chauvin on ap… https://t.co/pKNC9nIB8h
— Keith Boykin (@Keith Boykin)1618867400.0

What? Judge Cahill just said that Maxine Waters may have just given the defense something on appeal that could get… https://t.co/9Pw9zgWnvV
— Ahmed Baba (@Ahmed Baba)1618866592.0

Like bro Derek Chauvin killed a man he swore to protect and they got the entire thing on video you really think Max… https://t.co/aHMHEqIkUt
— Binayak Pandey (@Binayak Pandey)1618868478.0

Donald Trump can tell a white supremacist group a "stand by" message during a televised presidential debate, and th… https://t.co/vMCHVdUNSZ
— mjoll (@mjoll)1618868475.0

@esserlaw Funny, no? The Defense team is the one that introduced Maxine Waters's comments.... again, laying the groundwork for appeal....
— JeweledSkye (@JeweledSkye)1618868465.0