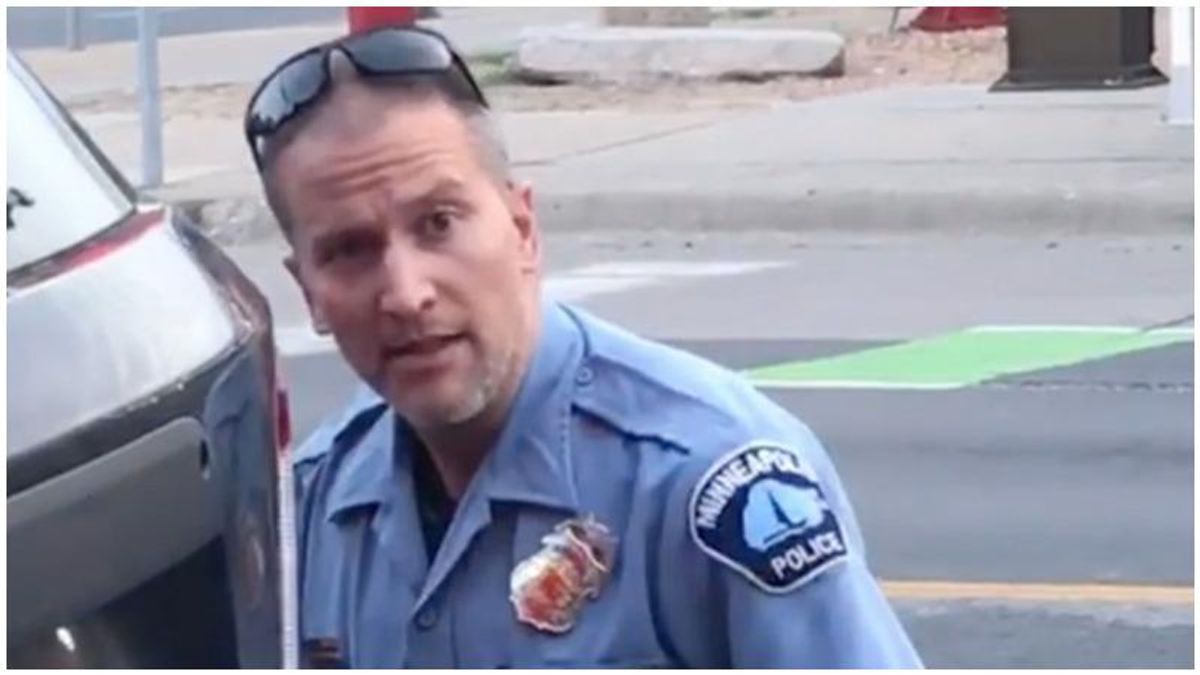 He also said that political pressure from mass protests made it impossible for Chauvin to get a fair trial.

"[The jury] was under tremendous pressure to 'make it right' for George Floyd," he told Insider. "When they came back that quick, I knew he was screwed. I knew it. I've never seen, in all my years of work, a jury come back that quick on such serious charges. Never."

The former officer also described Chauvin as a "sacrificial lamb" and said that "the whole thing is a tragedy."

He also worried about the message that the Chauvin conviction would send to other police around the country.

"It's the new trend now," he said. "They're sending cops to prison."