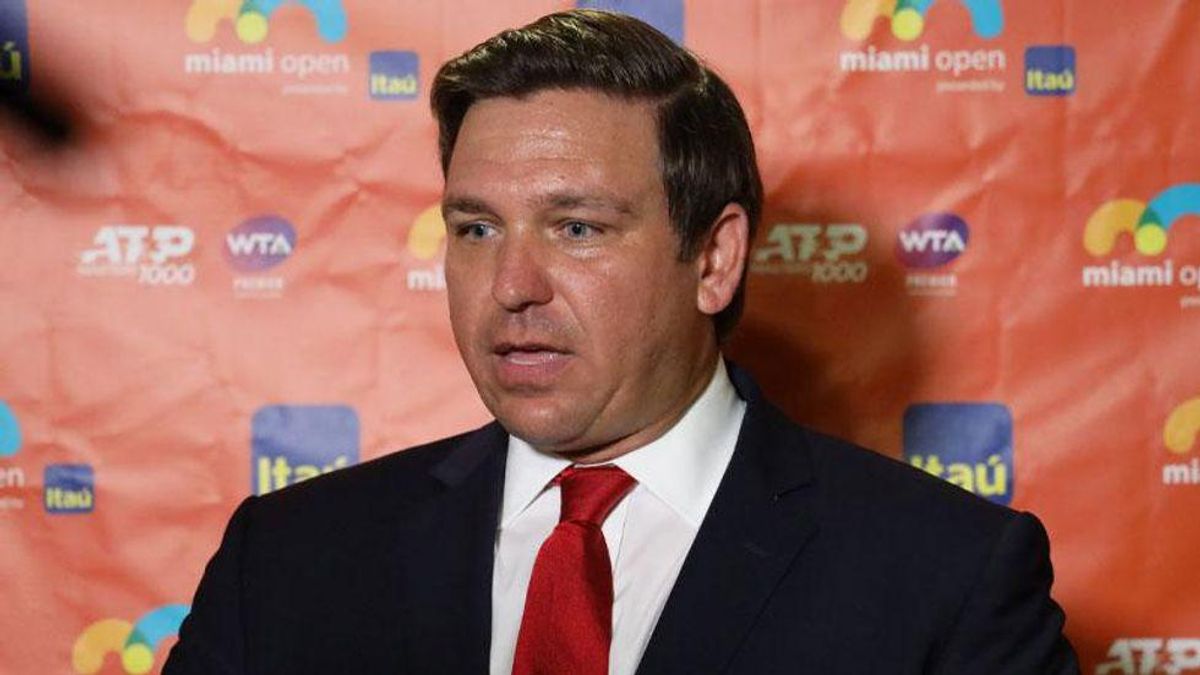 The administration of Florida Gov. Ron DeSantis is going ahead with plans to financially punish schools that defy his ban on mask mandates for students.

The Tampa Bay Times reports that Education Commissioner Richard Corcoran withheld funds from the Alachua and Broward county school districts that are equivalent to the salaries paid to school board members' salaries.

Both counties had defied DeSantis by implementing mask mandates and refused to back down in the face of the governor's threats.

However, there is some question of whether the decision to withhold the funding from the schools will hold up in court.

"Corcoran's announcement Monday came after Leon County Circuit Judge John Cooper on Friday ruled that DeSantis' overstepped his constitutional authority in issuing the executive order," reports the Tampa Bay Times. "Cooper issued an injunction barring Corcoran, the Department of Education and the State Board of Education from enforcing DeSantis' order. It was not clear Monday evening whether the announcement about withholding funds from the Alachua and Broward districts conflicts with Cooper's ruling."

Despite this, the Florida Department of Education released a statement Monday saying that "the withholding of funds will continue monthly until each school board complies with state law and rule."