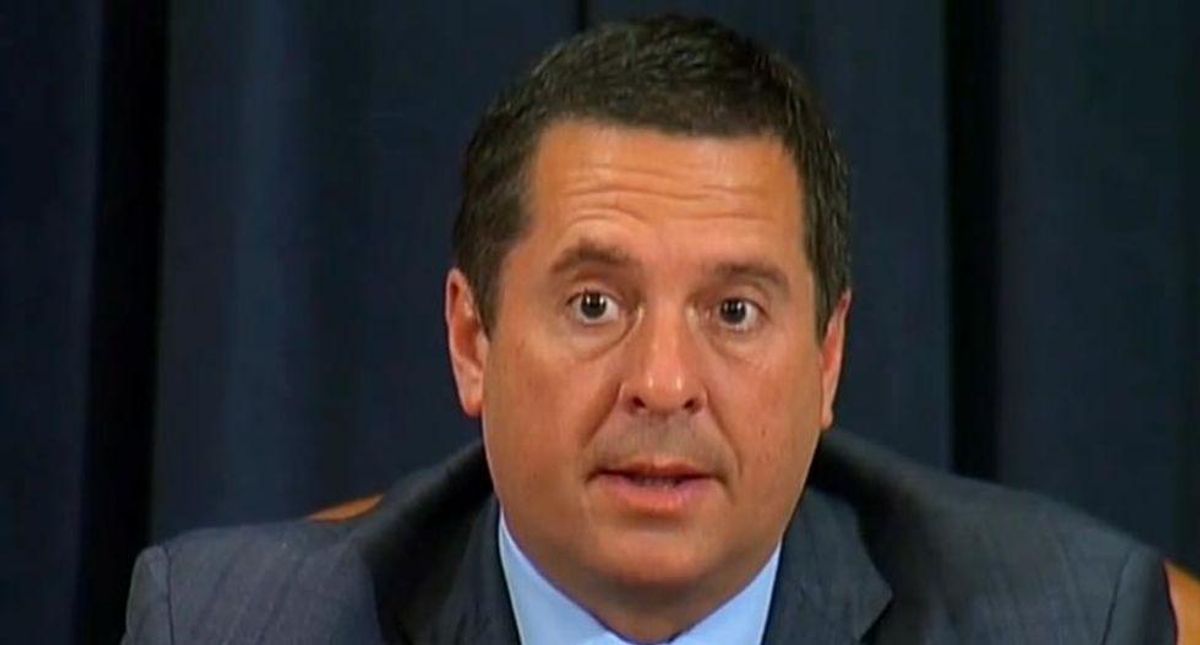 According to recently unsealed court filings, the Department of Justice under Attorney General Bill Barr sought to unmask the author behind another parody account, @NunesAlt.

"It appears to Twitter that the Subpoena may be related to Congressman Devin Nunes's repeated efforts to unmask individuals behind parody accounts critical of him. His efforts to suppress critical speech are as well-publicized as they are unsuccessful," Twitter wrote in a motion opposing the unmasking of the author. "Given Congressman Nunes's numerous attempts to unmask his anonymous critics on Twitter—described in detail herein—Twitter is concerned that this Subpoena is but another mechanism to attack its users' First Amendment rights."

"Over the past two years, Congressman Nunes and his campaign committee have brought at least nine lawsuits—including in this district—against individuals, the media, and one research and intelligence firm for either their disagreement with his political actions and policies, publishing statements that Congressmen Nunes deemed critical of himself, or hosting critical statements with which Congressman Nunes disagreed," the social media company argued.

"Indeed, the user at issue here appears to have been a party to one of Congressman Nunes's many superfluous lawsuits. On March 18, 2019, Congressman Nunes brought litigation against several Twitter users, including @DevinNunesMom, for defamation and other claims," Twitter wrote. "Recently, the user whose identity is sought in the Subpoena posted on Twitter that he or she is the owner of this previously-suspended account and confirmed that he or she has indeed been sued by Congressman Nunes."

"Seemingly unsuccessful in gaining any traction with this lawsuit and in therefore identifying the user, Twitter is concerned that a government investigation is now being used to target the same user for political speech on Twitter. As one recent lawsuit alleges, members of the public suspect that Congressman Nunes may be relying upon the government to unmask his critics," Twitter wrote.

This was just unsealed. In the last weeks of the Trump administration, William Barr's Justice Department tried to u… https://t.co/9lBXDSfOfQ
— kpoulsen (@kpoulsen) 1621272650.0