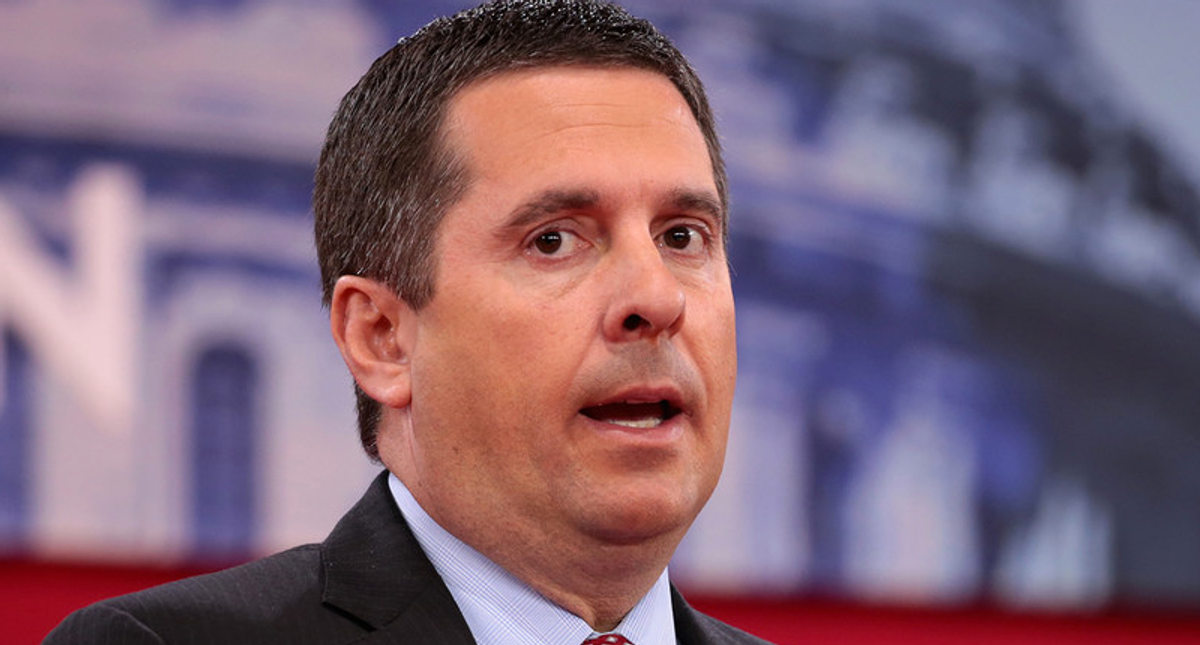 Soviet Russia, or the USSR, which existed from the early 1920's to the fall of the Soviet Union in 1991, was led for a few years by Vladimir Lenin and then for decades by Joseph Stalin. Stalin was responsible for the deaths of millions.

"The Democrat Party is a socialist party, set up similar to the Chinese Communist Party, or the old Soviet Union or even Russia today where you have a politburo style system," Nunes said, in his false statement.

It did not go well for the California Republican who is closely tied to Trump.