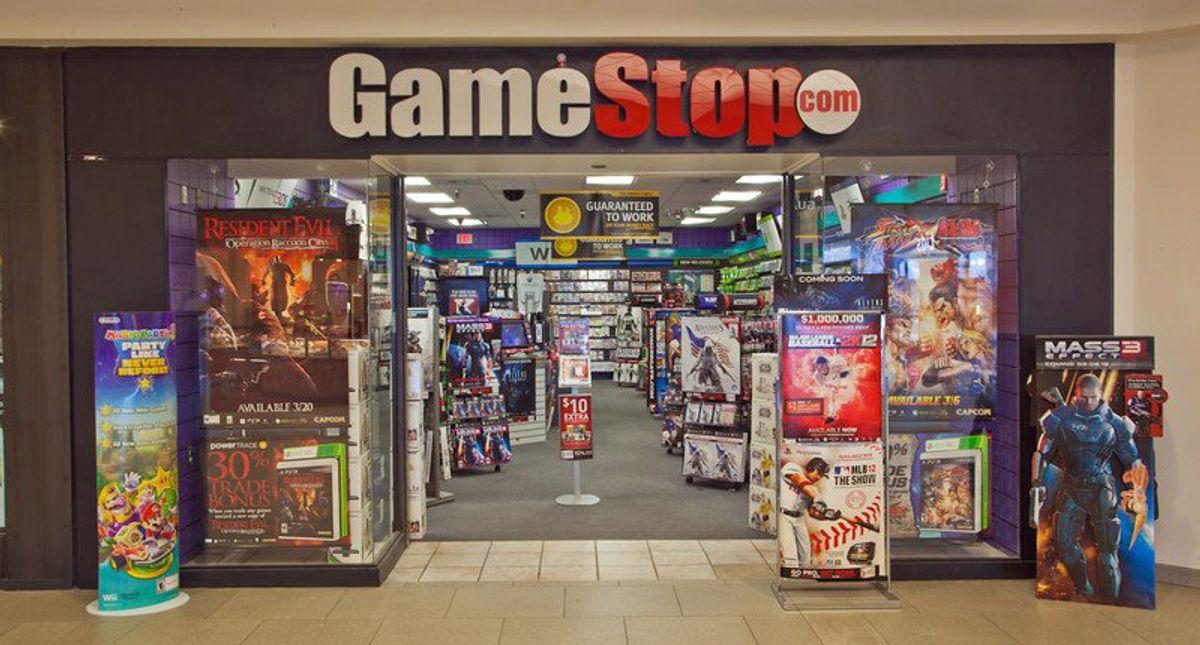 According to Discord, the ban has nothing to do with the efforts to hurt hedge funds, but rather ongoing violations of hate speech policies.

"The server has been on our Trust & Safety team's radar for some time due to occasional content that violates our Community Guidelines, including hate speech, glorifying violence, and spreading misinformation. Over the past few months, we have issued multiple warnings to the server admin," said Discord in a statement. "To be clear, we did not ban this server due to financial fraud related to GameStop or other stocks. Discord welcomes a broad variety of personal finance discussions, from investment clubs and day traders to college students and professional financial advisors."