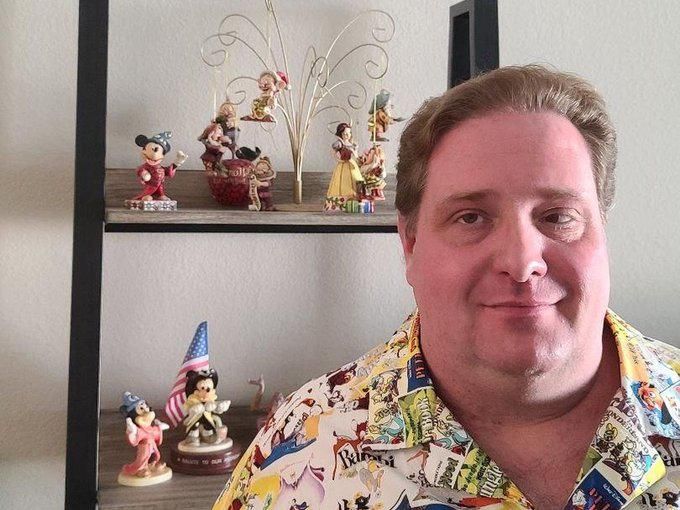 "Disney is in the process of taking the woke scalpel to the Jungle Cruise," he complains. "Trader Sam is out because he might offend certain people. Every grown-up in the room realizes that Trader Sam is not a representation of reality and is meant as a funny and silly caricature."

VanBoskerck then claims that he's so upset by the removal of a caricature of a head-selling Black man that he won't be able to enjoy the ride at all.

VanBoskerck's column is being widely panned by several of the Orlando Sentinel's Twitter followers -- check out some reactions below.

@orlandosentinel As far as I can tell the recent change to the Pirates ride is getting rid of a scene where "wenche… https://t.co/fHJShU3GVt
— Van Owen (@Van Owen)1619190211.0

@orlandosentinel Wow this is definitely an opinion. This comes off super pretentious and entitled. Walt's original… https://t.co/wKSJeARVCw
— ♦️Jason♦️ (@♦️Jason♦️)1619183599.0

@orlandosentinel "This should matter to the people of Orlando because, if Disney drives away customers like me, Orl… https://t.co/LIWO5Vvgfq
— Rob Plays (@Rob Plays)1619186810.0