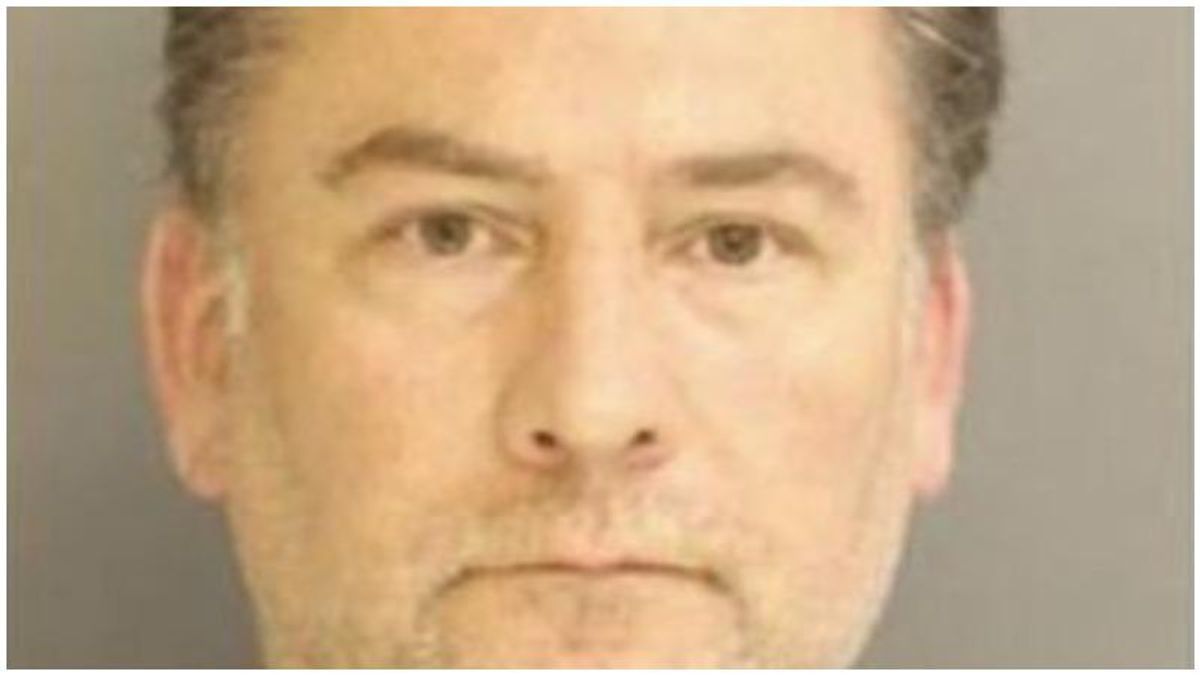 Anthony F. Nero, 48, told investigators that he emailed the threats and fired his gun into committee headquarters "because I am going through a stressful time in my life losing my family this whole COVID thing shutting down the country the abundant evidence available relating to the theft of the election."

Nero is charged with terroristic threats, terrorism, firearms not to be carried without a license and recklessly endangering other persons. His bail has been set at $50,000.

Authorities began investigating back in early January when police received information that a threatening email, submitted under the name "Silent Majority," was sent to the Democratic Committee headquarters, which read: "Just wanted to let your offices know that you should probably beef up security. With this stolen election and coup d'etat, violence is the only language you bloodsuckers understand. (Expletive) you and your BLM (expletive) along with ANTIFA. We WILL end this insurrection. Again, TRUMP YOU!! You (expletive) traitors. Random acts of violence are difficult to investigate. Have fun."

On Jan. 20, three bullet holes were discovered in the Democratic headquarters front window. Investigators then traced the internet address related to the email threats to Nero's residence and cell phone. Projectiles found inside the building were determined to have come from a 45-caliber handgun, which Nero is the owner of.

He faces a possible maximum sentence of 9½ to 19 years in prison.