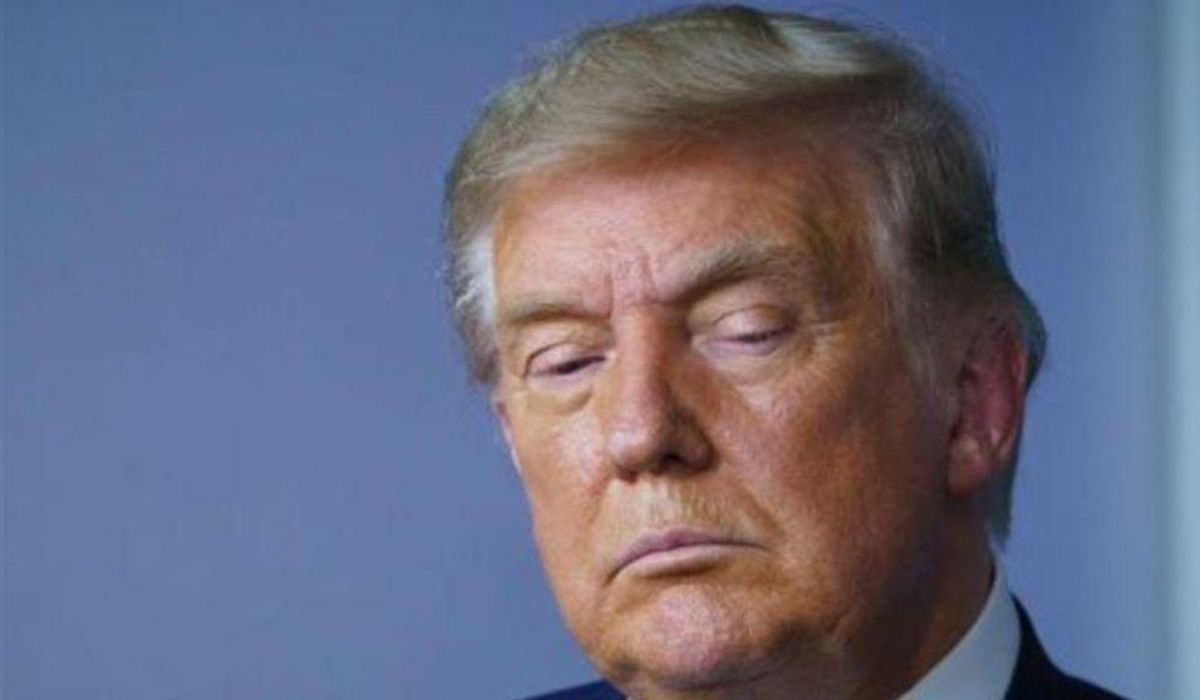 Former Trump Department of Homeland Security official Miles Taylor revealed to MSNBC on Wednesday that former President Donald Trump had little interest in threats of domestic terrorism during his presidency.

In large part, he explained, it was because Trump saw them as his "political constituency." While nothing was done during the Trump presidency, Taylor said it's clear that inaction has led to increased terrorism threats today.

"I'm not going to dime out on television but a very prominent, former U.S. commander who said there are elements of the GOP that are starting to look like the jihadists that he used to fight in Afghanistan and Iraq, spreading lies and conspiracy theories to radicalize a population," said Taylor. "This was a very series four-star commander. That's the environment we're in."

He went on to say that there is no question in his mind that the false claims of election fraud are a form of domestic terrorism.

"And I worry similarly about the continuing radicalization of the electorate," Taylor continued. "If you go back and look in time, and I say this as a counterterrorism guy, terrorism movements don't start immediately with violence. They usually start with a political grievance that leaders say cannot be solved through peaceful means. Then they move to violence. After Trump started to promulgate the big lie, a lot of us said what he's doing is actually tilling the fertile soil for extremists to pop up later on."

Taylor said that many in Homeland Security saw it as a kind of "ticking time bomb" that would likely increase domestic terrorism over the course of the next two years.

"You'll see the spike in cases and you'll see that because radicalized elements of the Republican Party now represent a bigger threat to our democracy and organizations like al Qaeda or ISIS ever did," he said. "Not necessarily human lives, but the biggest threat to our democracy because these are political institutions that are attacking our democracy, trying to rewrite the rules and irrevocably breaking their bonds as Americans, all from the inside. It's something our enemies could never have even dreamed of."

the gop has become a terrorist organization www.youtube.com