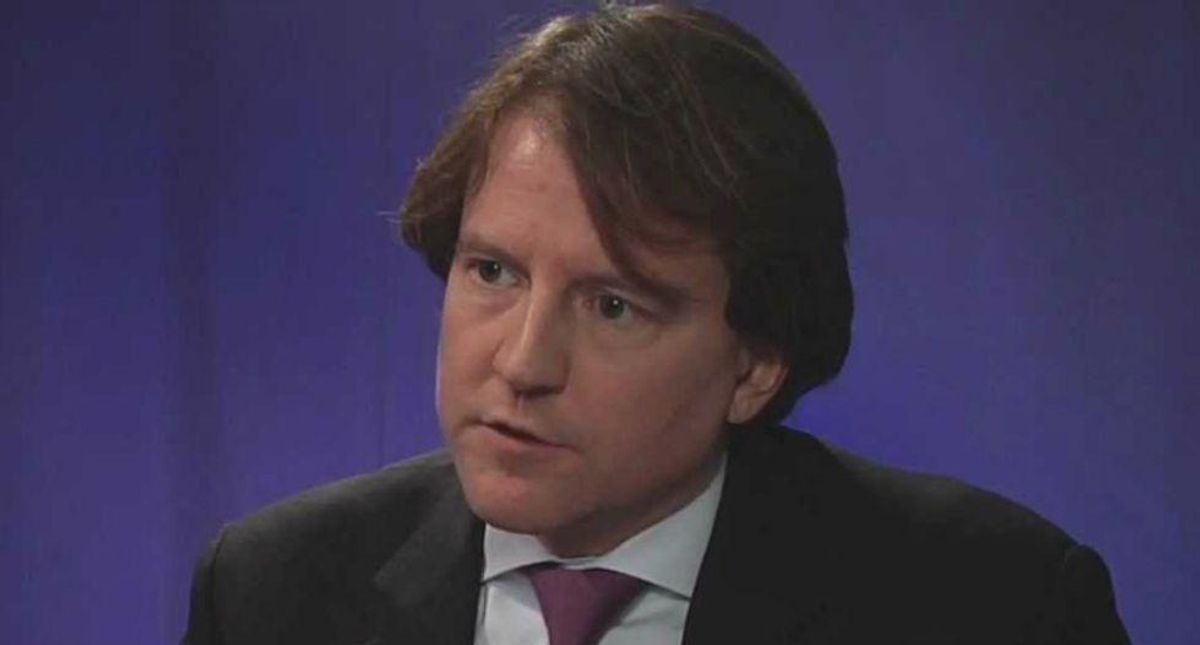 "All told, Mr. McGahn's testimony gives us a fresh look at how dangerously close President Trump brought us to, in Mr. McGahn's words, the 'point of no return,'" Chairman Jerry Nadler says.

At one point McGahn is questioned about his remarks that President Donald Trump asked him to do some "crazy shit."

In the transcript, House Judiciary Oversight Counsel Sarah Istel asks McGahn to read a sentence from prior testimony. This starts with McGahn saying "Okay":