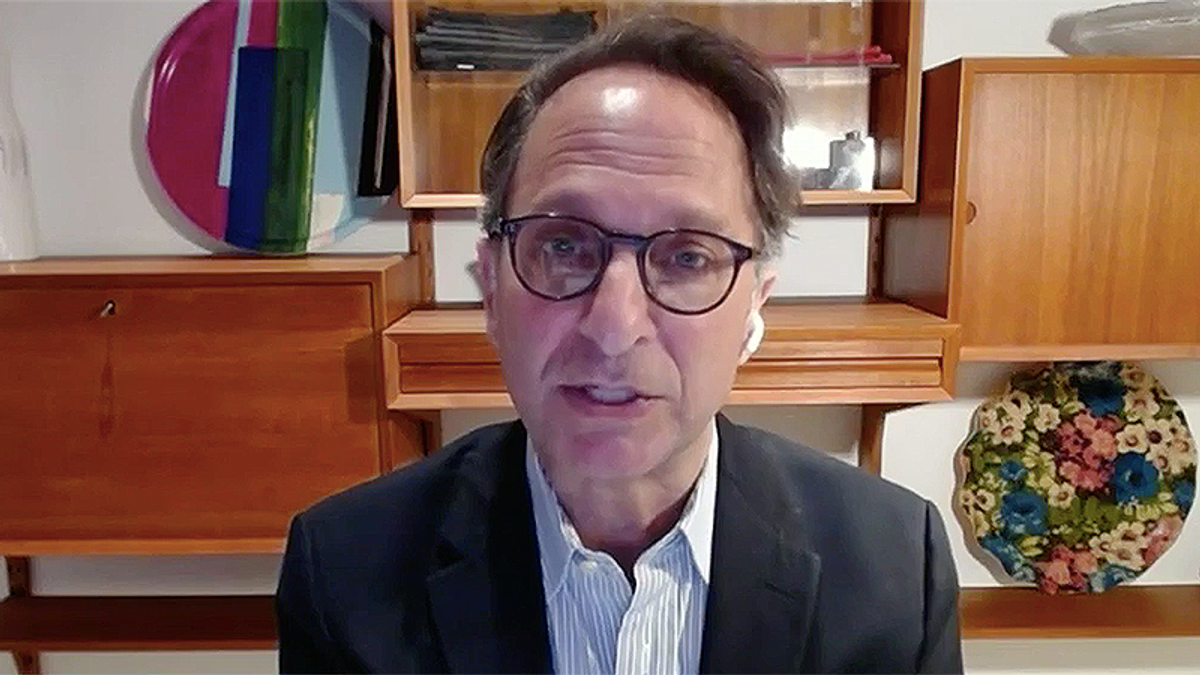 Andrew Weissmann joined Mehdi Hasan Sunday to explain whether or not President Donald Trump could still "do time" in prison despite being the former president of the United States.

Hasan asked Weissmann if prosecutors were investigating the white-collar crimes cases on Trump if they would want to go after anyone other than Trump.

"You obviously have to wait and see where the facts lead you," Weissmann said. "One thing that's important for people to know is senior people are entitled to rely on accountants and lawyers if they are misled or led to believe that what they were doing was not criminal because their lawyers signed off on it. Not as part of the conspiracy, but legitimately signed off on it or the accountant signed off on it. You know, that is not blaming other people. That is actually a legitimate defense."

He explained that what prosecutors must show is that the accountants or lawyers didn't know the full extent of the facts and if the CEO was the one who was running the conspiracy.

"But this is the standard operating procedure for both CEOs, who are trying to avoid responsibility, and for prosecutors," he explained. "And so going back to the beginning, it is really important for Weisselberg to cooperate. It is really necessary in order to pierce that defense. You need him to be telling you what happened."

Hasan then asked how Weissmann sees the scandal playing out that Trump illegally inflated the values of his properties for tax purposes. "Are you talking actual jail time for a former president of the United States?"

"You know, I think that the answer to that is if there is to be a prosecution and if it turns out that he, like anyone else, committed a fraud or significant tax fraud, then he should suffer the same, you know, penalties that any other person would. I mean, this country is built on the notion -- that a president is not above the law. So, it may seem unlikely, because we haven't seen it before. But, you know, Trump has certainly broken the mold in all sort s sorts of ways. and we'll see if this is one of them."

Watch the video below: `