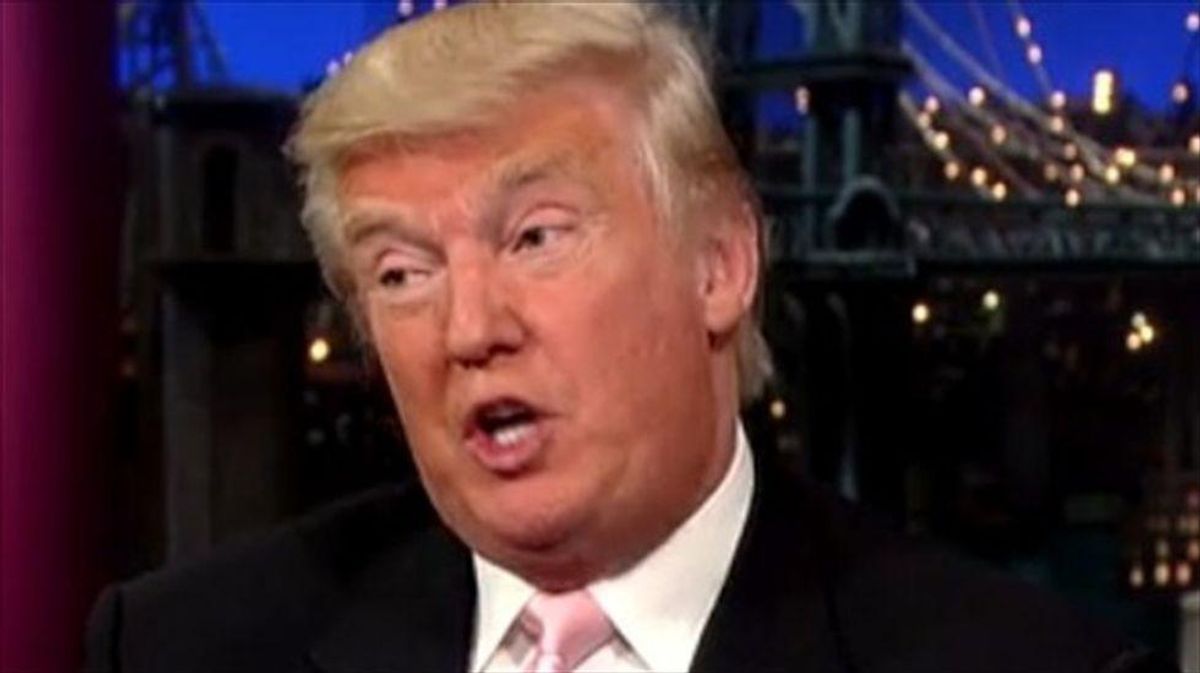 Former President Donald Trump's blog was shut down on Wednesday and the internet's response was brutal.

Trump spokesperson Jason Miller told CNBC that the short-lived "From the Desk of Donald J. Trump" blog was not expected to return.

"Trump's blog has been shut down permanently," Thomas Yantorno wrote. "Another failure in a endless list [of] failures, bankruptcies and financial losses. History will judge as the biggest loser in American history."

"No one cared about the Trump blog and its traffic was dismal at best," political commentator Ameshia Cross noted.

"Gosh, you'd think Trump would've wanted his blog up and running for when he's *reinstated* in Aug. #Sad," another commenter joked.

"I've had kidney stones that lasted longer than Trumps blog...and they were more bearable," one Twitter user said.