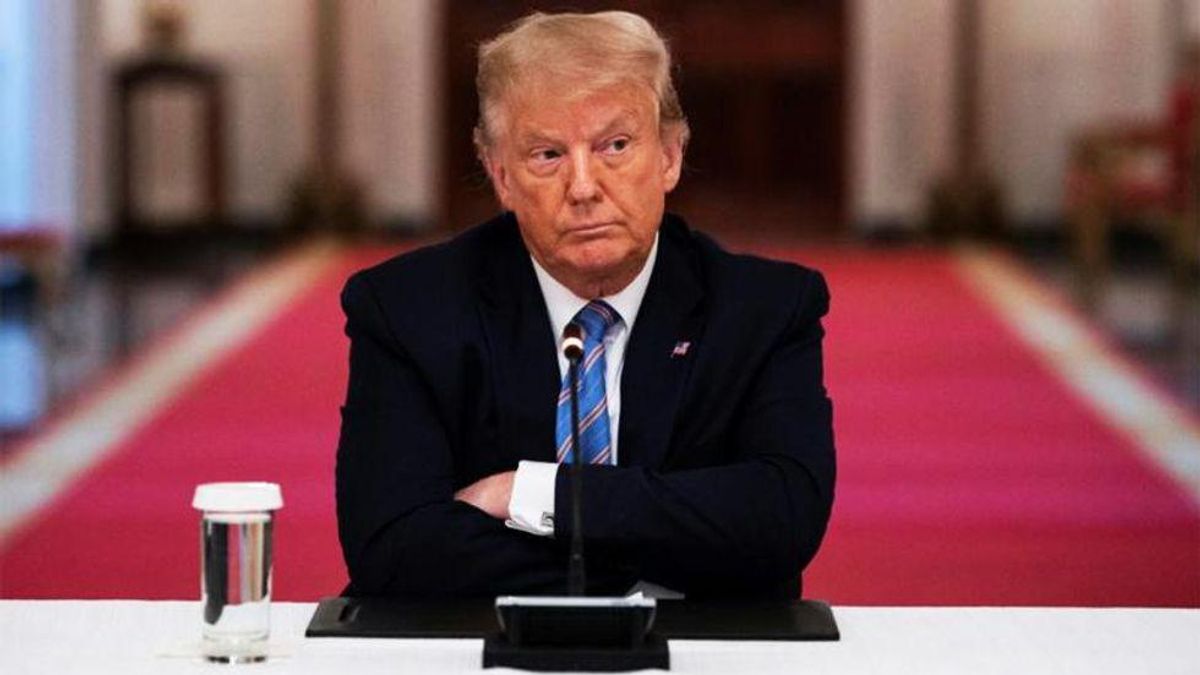 "And this is big," O'Donnell prefaced. "Donald Trump finally conceded tonight, he delivered the concession speech. He did. Yes. Not making this up. To Sean Hannity on that hour. Here's how it went. It's not the traditional form. First of all, Sean Hannity said to him, more than once, began questions with, 'if you were still president.' And Donald Trump did not correct him. Donald Trump went on and said words. I'm not going to say he answered the question, but he said words after the question mark. More than once: 'If you were still president.' And then towards the end of the discussion, Donald Trump actually said this about Joe Biden. 'I want him to do well.' Now that is — that's in every concession speech. 'I want him to do well.' I mean, that's it. That — there it is. The concession speech."

Another video of Trump shows him saying, "we didn't win but let's see what happens on that."

Among the other things Trump talked about, he sang the praises of the vaccine and of birds, which he said are being killed by windmills. Windmills, as you might recall, Trump said cause ear cancer.