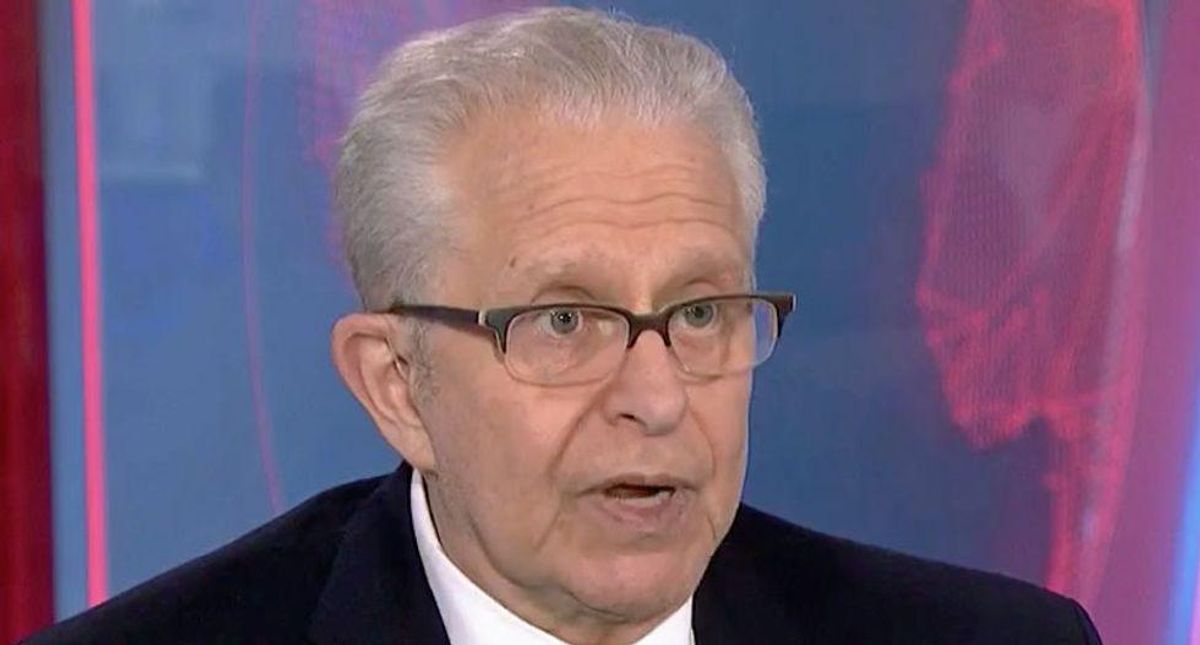 "But the point would really be not to simply enumerate a laundry list of crimes, but we know from firsthand evidence with the cooperation of the new Justice Department that is finally finding its sea legs that the president was engaged in an ongoing conspiracy to overturn the results of a free and fair election," continued Tribe. "It was the leadup to the insurrection, puts the insurrection in context. It shows what his motives were in rallying people in this violent mob to sack the Congress. It was all part of a plan to say, I don't care if there was no real corruption, just say there was, say the election was stolen, and then turn it over to me. That is criminal activity."