Trump rips on Fox News during OAN interview: ‘What are they thinking?’ 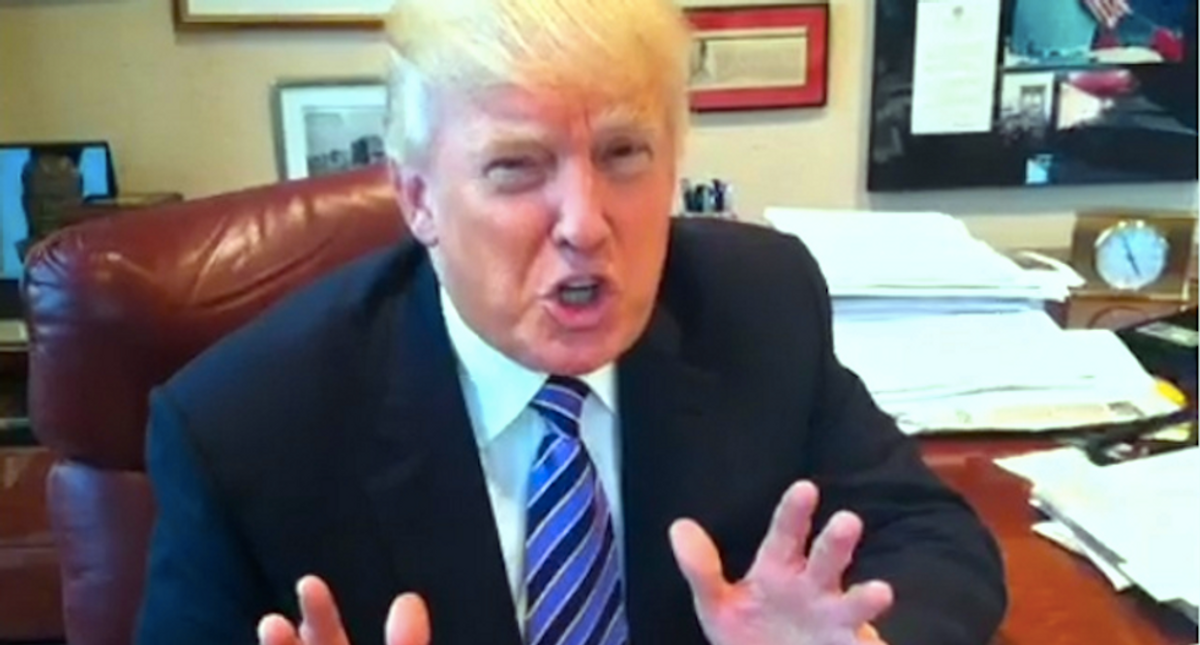 In an interview with the far-right One America News Network on Thursday, former President Donald Trump took time to rage against his one-staunch ally Fox News, calling them a failure and ranting about their ratings.

"Americans are tuning out and turning off the vast majority of news channels that are out there now, and the latest data showing their numbers are plummeting," said OAN's Chanel Rion.

"CNN is down 50 or 60 percent nobody's ever heard of that. MSNBC is down 50 percent. Fox is way down," said Trump. "You know, Fox is comparing its numbers to last year, but last year they went way down because people felt that they really abandoned what they believed in, what I think the majority of the people of this country believed in, so Fox is way down. And you look, and it's a very sad thing, and you wonder why they're doing it. You wonder. What are they doing? What are they thinking? Because commercially, it's so it's a bad decision. You certainly would think so."