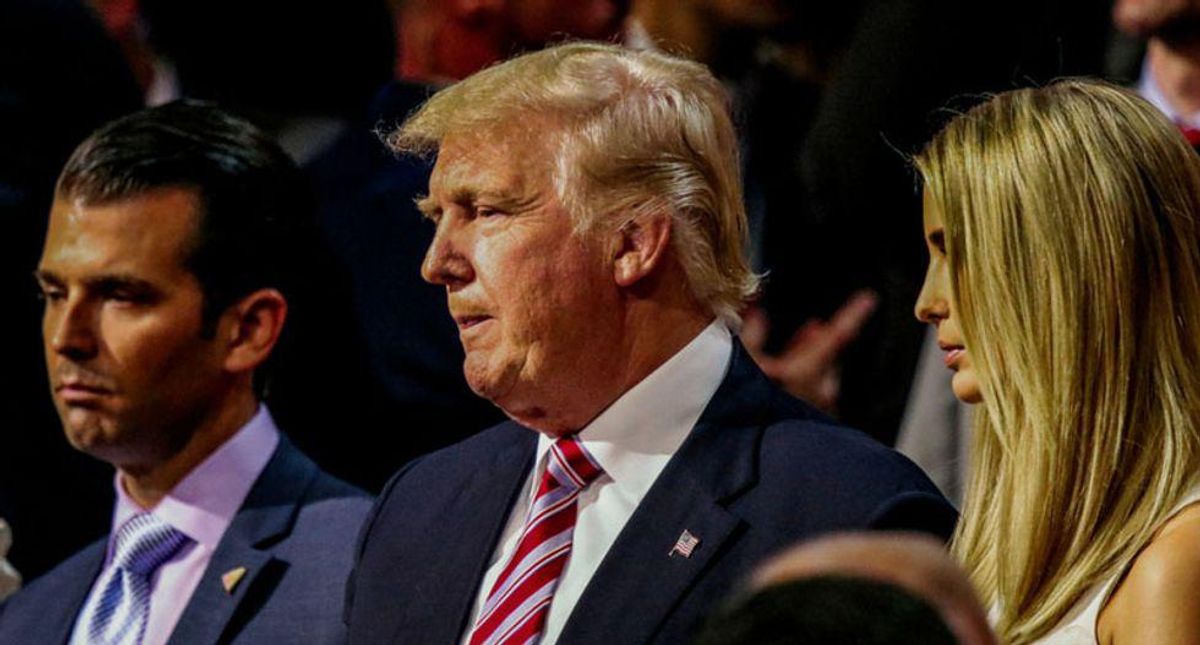 The bill to open a Jan. 6 Commission passed the House Wednesday with bipartisan support, leading former President Donald Trump to lash out at his own party.

"See, 35 wayward Republicans—they just can't help themselves," the former president complained. "We have much better policy and are much better for the Country, but the Democrats stick together, the Republicans don't. They don't have the Romney's, Little Ben Sasse's, and Cheney's of the world. Unfortunately, we do. Sometimes there are consequences to being ineffective and weak. The voters understand!"

Many Republicans have come out with "concerns" they have over the 19-page bill, most of which are addressed in the text, explained Haley Byrd Witt, associate editor of The Dispatch.

In a press statement to reporters Thursday, House Minority Leader Kevin McCarthy (R-CA) said that the commission was nothing like the 9/11 commission because the Justice Department has already arrested over 400 people and the Senate is already doing hearings on the incident. After the Sept. 11 attacks, there were many investigations, detentions and trials of those intelligence believed were associated with the attack. Still, however, a commission was launched to look into the lead-up to the incident and how to prevent it from happening again.