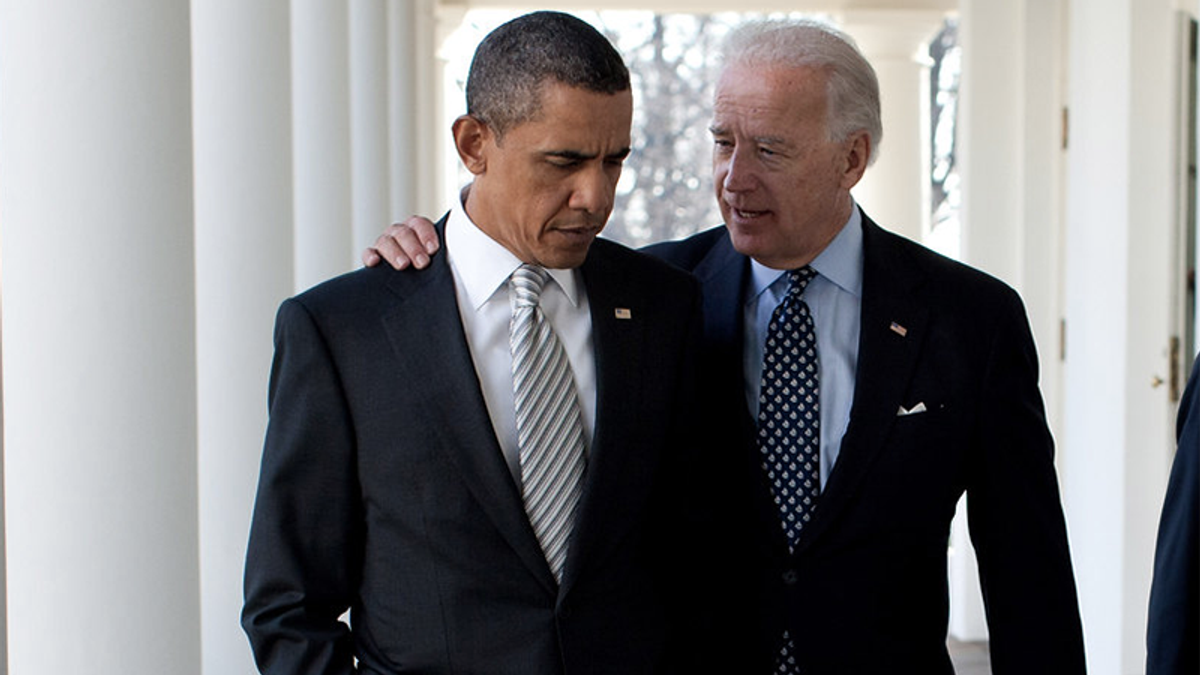 The typical founding fathers are all in the top ten, George Washington and Thomas Jefferson. It also isn't surprising that the founder of Social Security also ranks at number seven. Barack Obama is eight and Ronald Reagan is nine. Harry Truman is ten with Joe Biden not too far behind, even after being in office for just six months.

The positive for Donald Trump is that he ranks higher than the genocidal Andrew Jackson and Great Depression founder Herbert Hoover.

Trump is also higher than disgraced former President Richard Nixon. William Howard Taft is also below Trump. While Taft may have done important government things, he is generally only remembered by school children as the one who got stuck in the White House bathtub.

See the ranking at YouGov or in the graphic below: