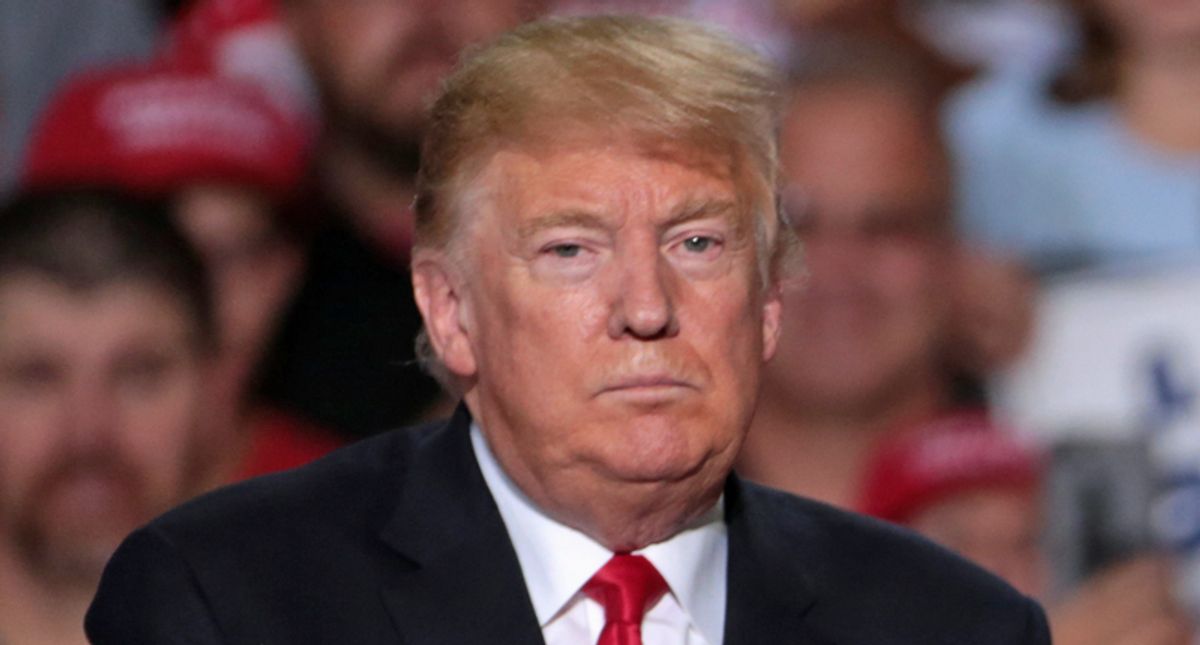 Supporters of Donald Trump are accustomed to constant messages and marching orders via social media, but are now scrambling to find out how to help their cause following Donald Trump bans on social media.

"For most of his presidency, social media served as Trump's megaphone, allowing him to spread his message at all hours of the day and night. But since Trump was banned from Twitter, Facebook and Instagram for his role in the deadly siege on the U.S. Capitol, he has communicated only sparingly with his supporters," The Washington Post reported Thursday.

"The lack of direction has sparked confusion among the pro-Trump movement. Once, its members could rely on the president for clear, occasionally all-caps messages about whom to attack and what to believe. Now, with Trump muted, they've taken to parsing Trump's limited remarks for clues about what to expect on Inauguration Day, and how the president plans to remain in power," the newspaper explained.

"Since last week, Trump supporters have searched for signs the president had moved to an alternative online platform, such as Gab, favored by some on the far right," The Post reported. "They recirculated old tweets, searching for new clues about Trump's intentions, as well as about world leaders willing to back his crusade against Silicon Valley. Paul Burton, an Atlanta-based follower of QAnon, explained in a phone interview that he was focused on Trump's tweet announcing he would not attend the inauguration, which Burton took to mean that there would be no inauguration Jan. 20."