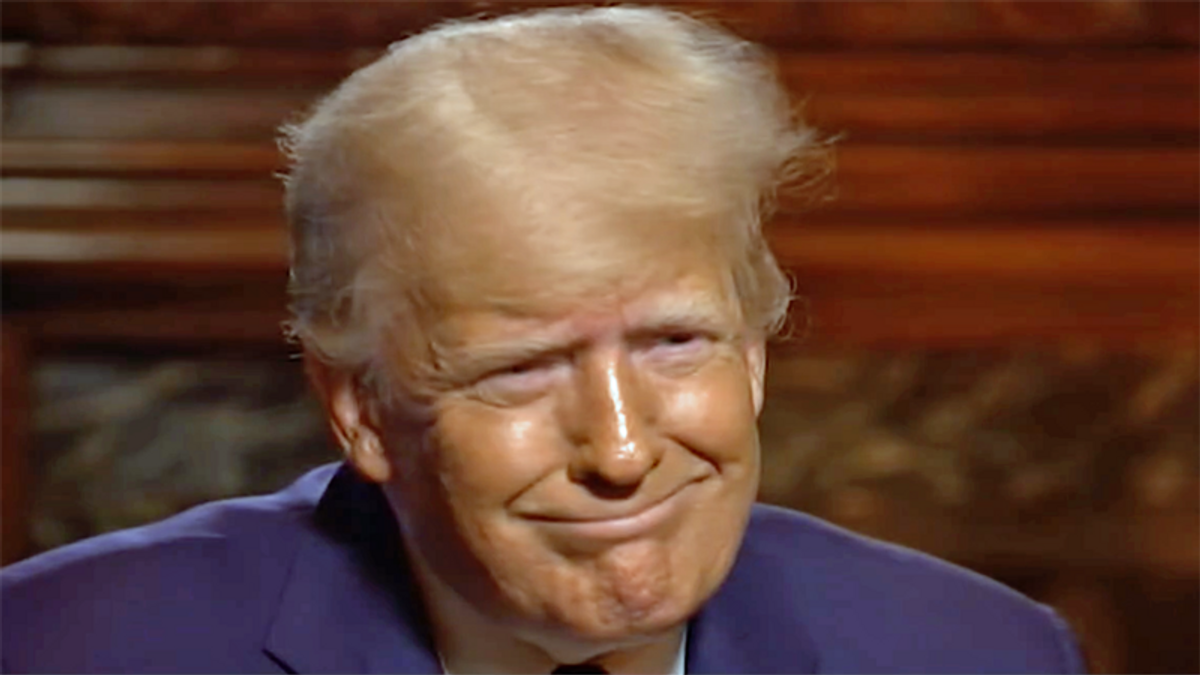 Fox News personality Sean Hannity asked Trump what he would do differently if he were to run again in 2024 and win.

Trump did not lay out a vision for the future and instead complained about investigations into his ties with Russia.

Trump recounted that his 2016 campaign aides repeatedly asked him about his ties to Russia, but denied there was relationship.

"Getting along with Russia is a good thing, not a bad thing," Trump argued.

"I got along great with President Putin, I liked him, he liked me," he said. "That's a good thing, not a bad thing."