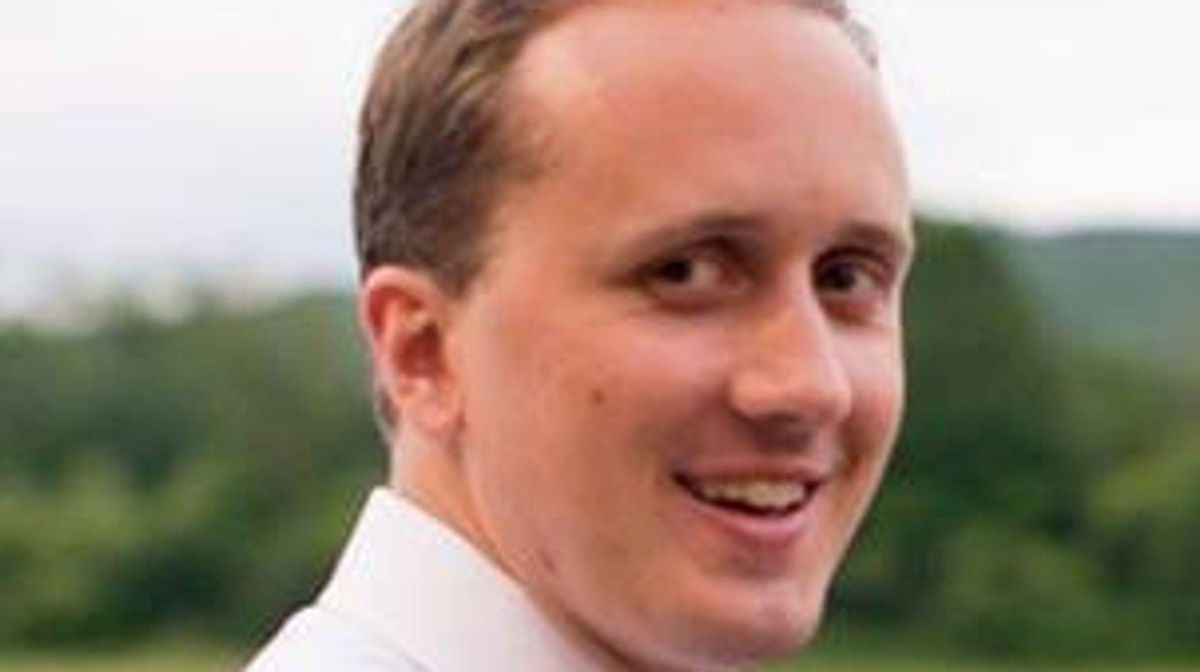 One of former President Donald Trump's most notoriously racist Twitter reply guys has now been charged with taking part in an election fraud scheme that targeted Black voters.

The United States Department of Justice announced on Wednesday that 31-year-old Florida man Douglass Mackey -- best known for posting racist pro-Trump propaganda under the Twitter pseudonym Ricky Vaughn -- was arrested and charged with "conspiring with others in advance of the 2016 U.S. Presidential Election to use various social media platforms to disseminate misinformation designed to deprive individuals of their constitutional right to vote."

According to the DOJ, Mackey and his allies used their Twitter accounts to push out misinformation targeting Black voters that falsely told them they could vote via text messages.