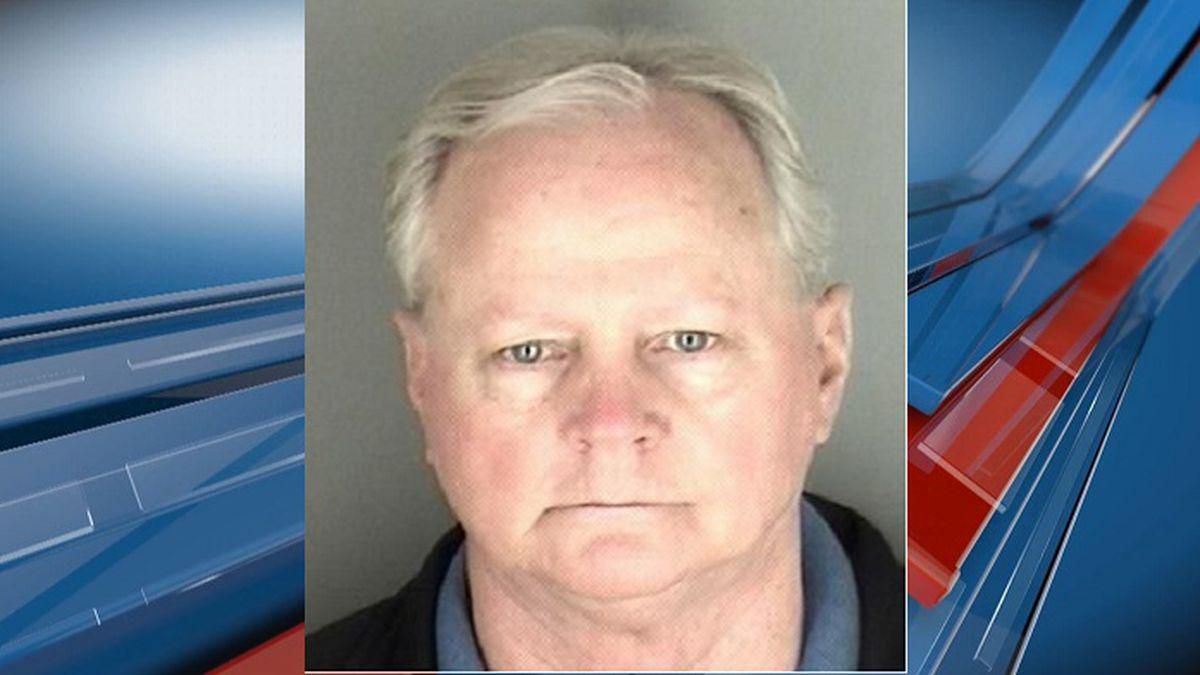 Newly released documents allege that Republican Kansas State Sen. Gene Suellentrop hurled personal insults at a police officer after being pulled over and arrested for driving under the influence last month.

Local news station WIBW 13 has obtained the police report on Suellentrop's arrest, which alleges that the Kansas Senate majority leader called a police officer "Donut Boy" after being arrested for driving with a blood-alcohol level that was more than twice the legal limit.

The officer also reported that Suellentrop "looked me up and down stating he played state sports competitively in high school" and he could "take me."

The report also shows that Suellentrop refused to take a breath test after his arrest, which forced officers to obtain a search warrant for a blood sample that confirmed his blood-alcohol level was well over the legal limit.

The Kansas state senator is facing a felony charge of fleeing and eluding police, as well as misdemeanors of driving under the influence and reckless driving, and two traffic infractions for speeding and driving the wrong way on a highway.