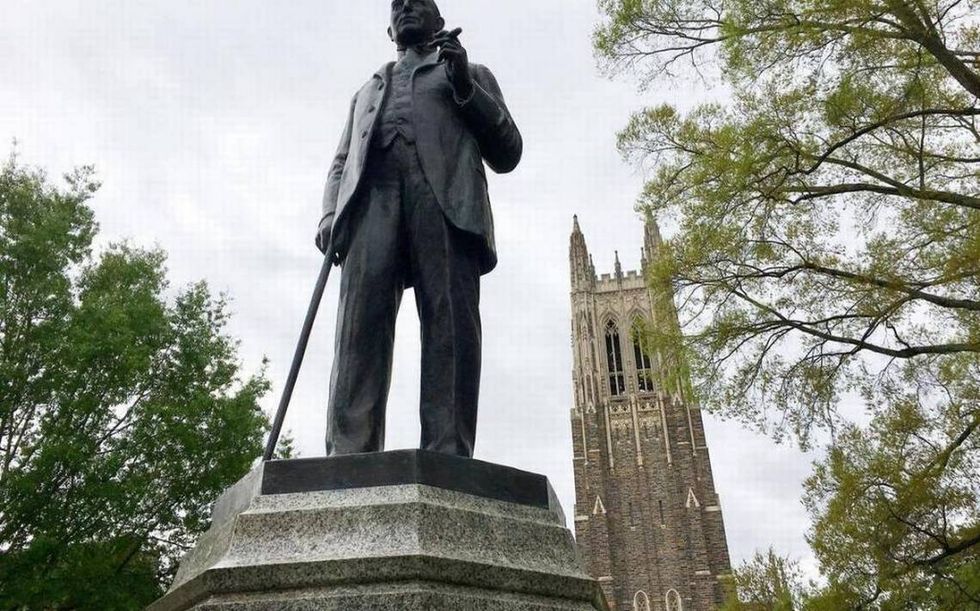 The Duke University student under investigation for plagiarizing her commencement speech had applied to make the address and was chosen from a field of graduates. Priya Parkash gave the speech at Duke’s Sunday ceremony. Soon after, fellow students on Twitter pointed out near-identical phrases in Sarah Abushaar’s 2014 commencement address at Harvard University. Following the first story in The Duke Chronicle and responding to questions from The News & Observer, Parkash issued a statement through a Los Angeles public relations firm Tuesday night, in which she described the “honor” of having been...