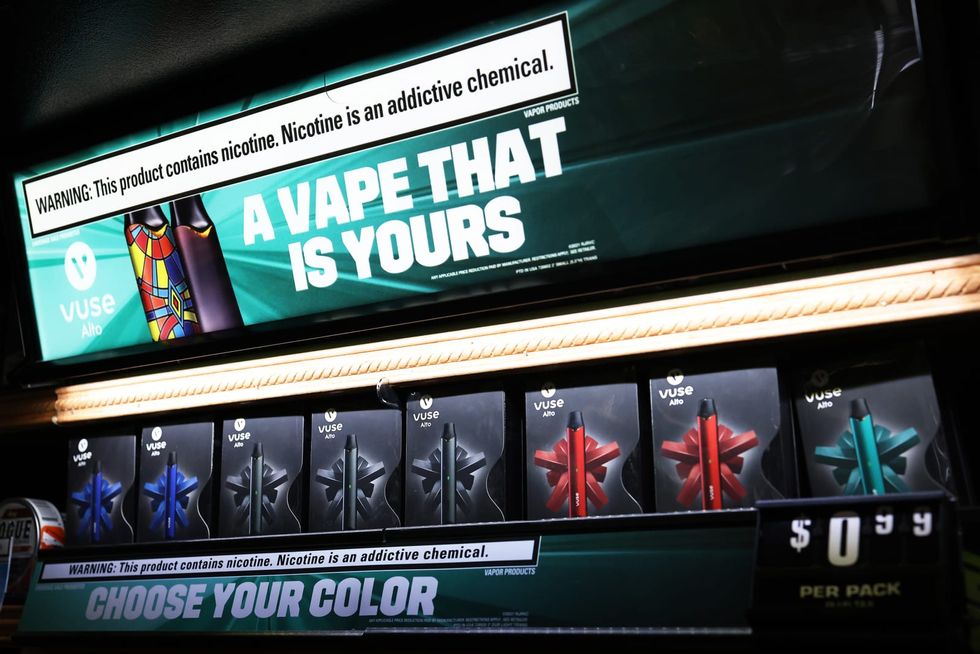 Some studies have suggested switching to e-cigarettes could help smokers stay away from regular cigarettes, which generally contain more harmful chemicals when burned. But new research shows the opposite effect. People who quit smoking and switched to another form of tobacco use, including e-cigarettes, were more likely to relapse to regular cigarettes a year later than those who quit altogether by 8.5 percentage points, according to data from the Population Assessment of Tobacco and Health study conducted by the National Institute on Drug Abuse and the U.S. Food and Drug Administration Center...