A mass shooting must never be business as usual 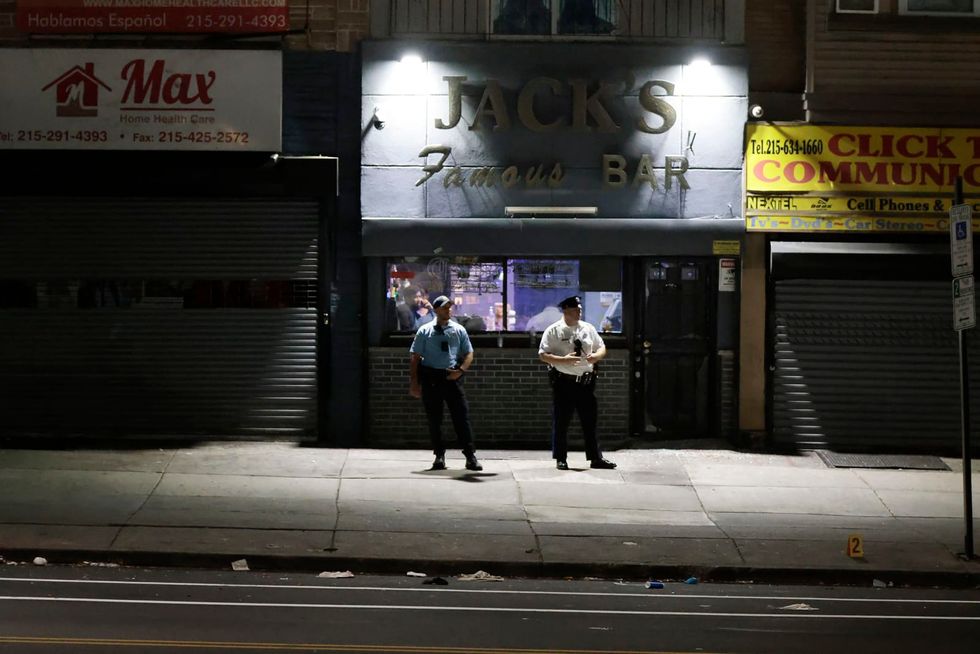 There was a time when a mass shooting in Philadelphia would be cause for both alarm and action. But after nine people were shot in Kensington a little over a week ago, barely anyone batted an eye. Maybe since the mass shooting was in Kensington — one of our city's long-forgotten and grievously underserved communities — it was somehow deemed OK. Yet what happened was absolutely horrific. Three or four people jumped out of a car on a busy Saturday night and sprayed at least 40 bullets into a crowd near the entrance to the Market-Frankford Line on Allegheny Avenue. Police and rescue personnel swa...