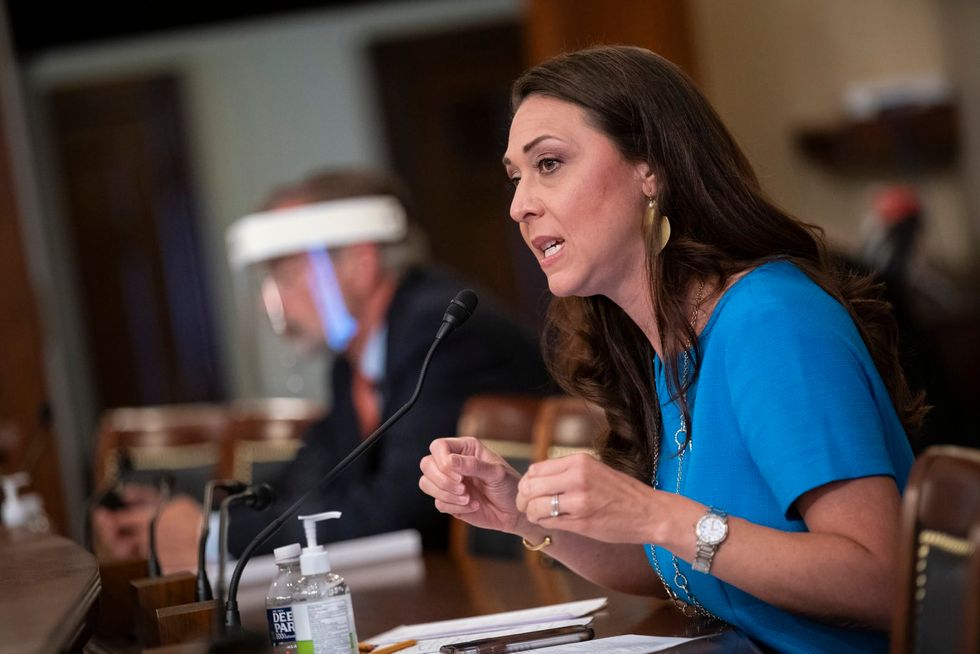 After months of reckless lies about election integrity culminated in the Jan. 6 insurrection at the U.S. Capitol, a national reckoning is in order. U.S. Rep. Jaime Herrera Beutler, R-Wash., showed the way toward accountability during former President Donald Trump’s impeachment trial. She has suffered unjustly for it ever since. On Feb. 12, the eve of the trial, Herrera Beutler threw off partisan handcuffs, not only volunteering information useful for his prosecution but calling on others to do the same. This act ensured proceedings — and history — would include a more complete account. The nat...