Leader Jeffries: What Hakeem Jeffries means to Democrats, and NYC 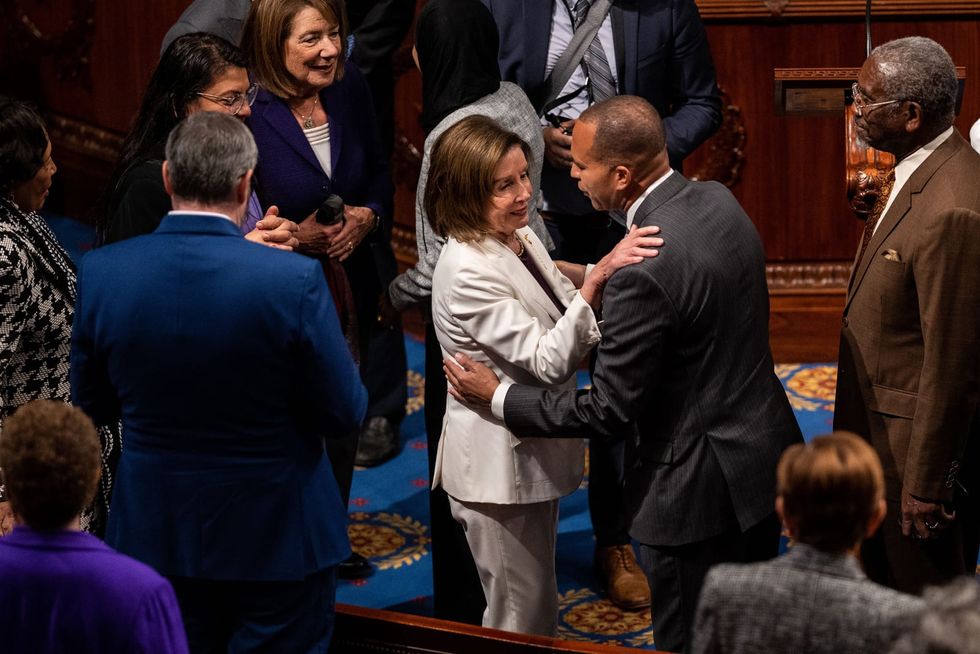 Hakeem Jeffries after she delivered remarks from the floor of the House Chamber of the U.S. Capitol Building on Thursday, Nov. 17, 2022, in Washington, D.C.. - Kent Nishimura/Los Angeles Times/TNS

After Wednesday's uncontested vote among House Democrats, much of the nation will start getting to know Hakeem Jeffries as the first Black American to lead a party conference in Congress. Having followed the Brooklynite for decades, we’ve got some insight on, and some advice for, the new House Democratic leader and possible future speaker. Washington Dems are a fractious bunch. A younger generation pulls the party toward true-blue progressivism even as mainstream party faithful and moderates have other ideas. Since going to Congress in 2013 and joining leadership in 2017, Jeffries has shown a ...