Netanyahu embraces the far right. Can’t he see what extremist politics have done to the US? 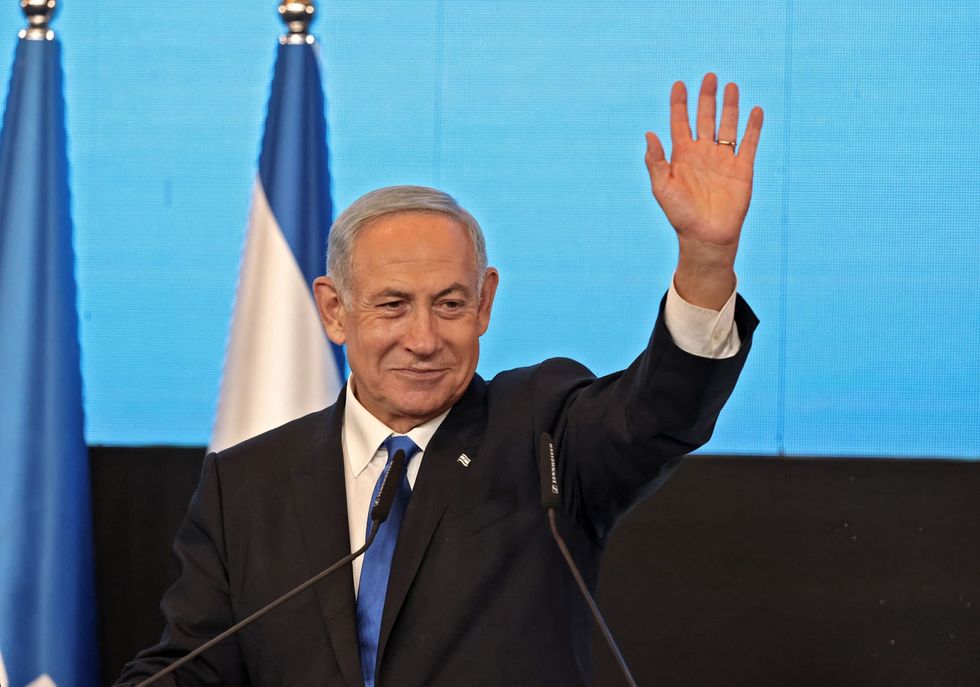 The toxicity of far-right politics manifests itself in myriad ways — and not only here in America. In Israel, Benjamin Netanyahu has engineered a continuance of his grip on power, this time by forging an alliance with far-right Zionist leaders. Netanyahu won Israel’s national elections earlier this month by agreeing to form a coalition between his center-right Likud Party and the far-right Jewish Power Party and the Religious Zionism party. Just how extreme are Netanyahu’s new partners? The Jewish Power Party’s leader, Itamar Ben-Gvir, campaigned on the promise of broadening Israeli security f...