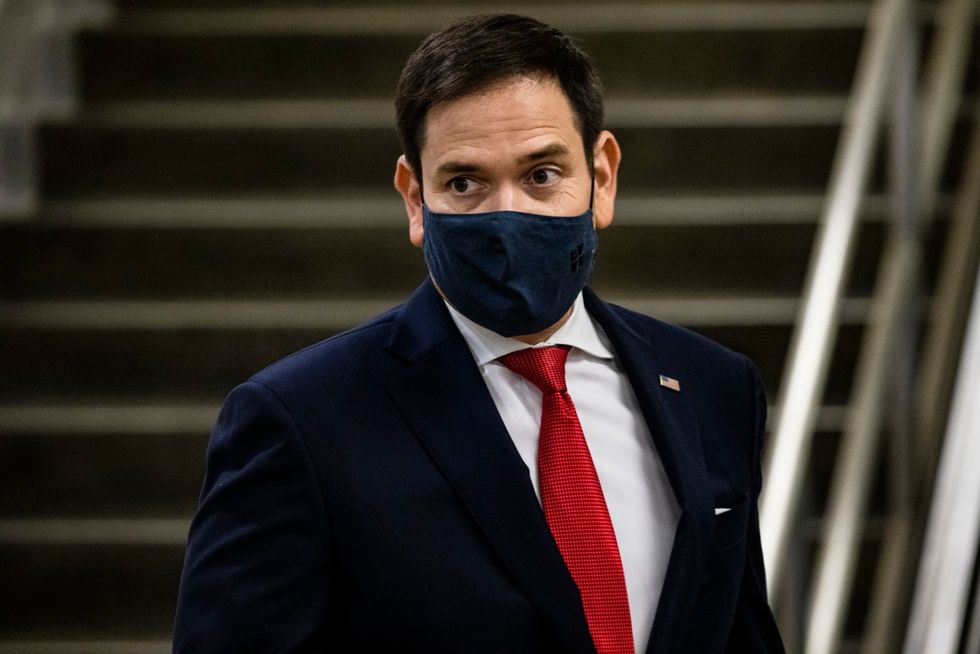 Senator Marco Rubio walks through the Senate subway following a vote in the Senate at the U.S. Capitol on Nov. 12, 2020 in Washington, D.C.. - Samuel Corum/Getty Images North America/TNS

It's hard to take a principled stand when one lacks a spine, as Florida's U.S. Sen. Marco Rubio has shown us since Donald Trump's election — most recently by declaring he's against the creation of a bipartisan commission to look into the Jan. 6 U.S. Capitol attacks. Rubio is not the only Florida Republican who's opposed to looking into what led to this act of domestic terrorism. U.S. Sen. Rick Scott also has announced he will oppose the commission. But that's expected from Scott, a Trump sycophant from Day One who seems most invested in fighting imaginary communists in the Democratic Party tha...