Republican secession threats seek to paralyze the Biden administration before it begins: report 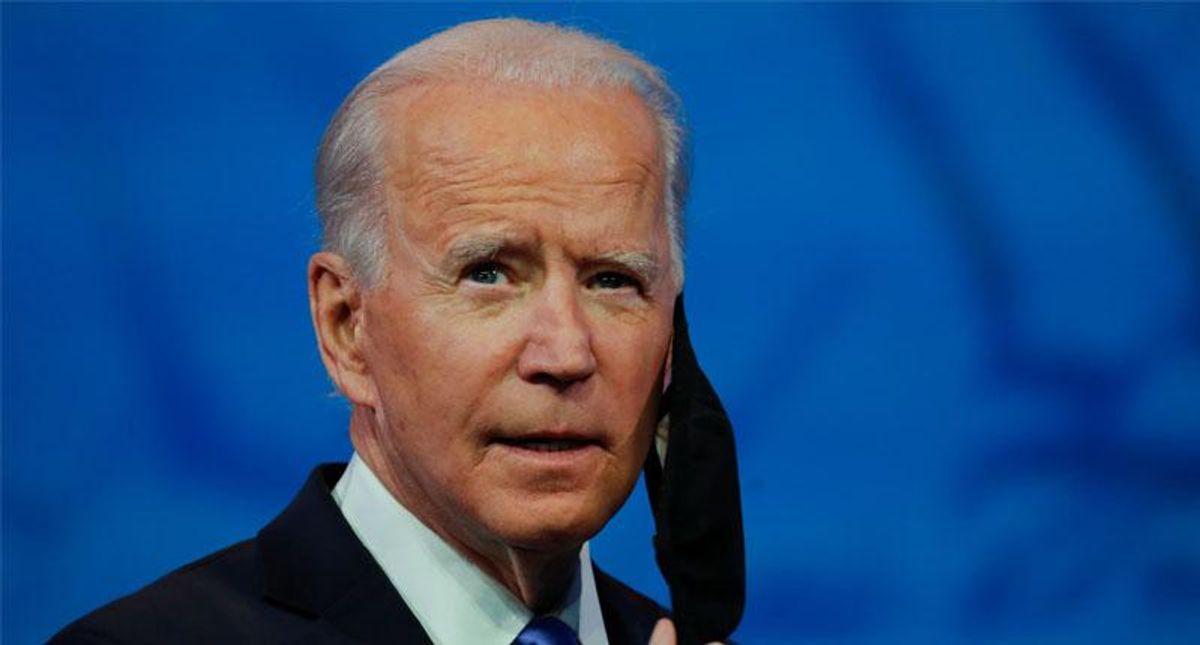 On Monday, POLITICO examined the recent threats by Republican officials around the country to secede from the United States — from Rush Limbaugh and Glenn Beck to Texas GOP Chairman Allen West — and the actual motivation behind it.

The actual odds of secession happening, wrote Casey Michel, are nonexistent, because the real divide in America isn't between red states and blue states, but red areas and blue areas within states: "Not only is Texas now firmly in swing state territory, with all its major cities now Democratic, but the state that produced more Trump voters than any other was deep-blue California."

But the real point of these threats isn't to spark another civil war, wrote Michel — it's to lay the groundwork for paralyzing the federal government.

"Whether they acknowledge it or not, the proponents of severing centuries-old bonds don't necessarily want to break away. (Who wants the financial implosion and massive outflow of capital that would come with actual independence anyway?)" wrote Michel. "Instead, they are using secession as a kind of rhetorical cover for an opposition strategy that has erupted periodically throughout American history: rampant obstructionism and even outright nullification. This isn't a replay of the rise of the Confederacy in 1861 as much as it is the birth of the Tea Party in 2009 — a grinding war of attrition fought from inside the government, using the legislatively lethal weapon of 'no.'"

The Biden presidency is already facing an astronomical challenge in divided government — even if Democrats win both Georgia Senate runoffs and full control of Congress, they will not be able to overcome Republican filibusters for most of their legislative agenda. Secession threats, then, are a signal that the GOP intends to fully wield this power to achieve nullification.

"We're already seeing early signs of this direction, with the recent push from the attorneys general and GOP reps seeking to overturn the 2020 election — all with little pushback from mainstream Republicans like [Senate Majority Leader Mitch] McConnell," wrote Michel. "[I]t's safe to say that, at this point, there's a genie of secession poking its head out of the bottle and taking stock of a new world around us."