Trump's voter fraud delusions are a 'reality show' -- he knows he lost but his ego can't handle it: Michael Cohen 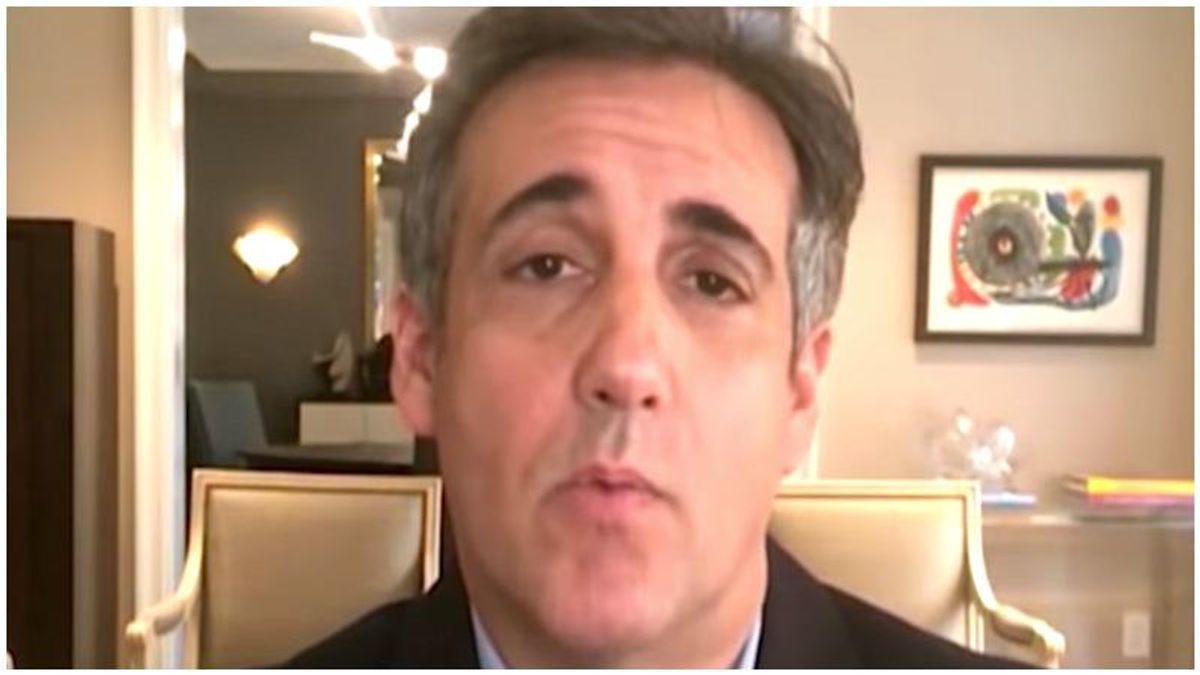 In a piece published this Monday, Vanity Fair's Emily Jane Fox spoke with former Trump fixer Michael Cohen, who discussed President Trump's possible plans for his post-presidency life and the legal battles he's currently undertaking and is likely to undertake.

Fox mentioned Cohen's past prediction that Trump would not leave office quietly if he were to lose the 2020 election, to which Cohen replied that he was able to accurately predict the future because "I know Trump."

"I know him intimately in terms of his brain," Cohen said. "I can tell you, it's a very scary place to live, because I have become anesthetized to the narcissism that exists only within the two ears of Donald Trump."

When it comes to Trump's claims of mass voter fraud, Cohen said he's using his bonafides as a reality TV game show host.

Read the full interview over at Vanity Fair.