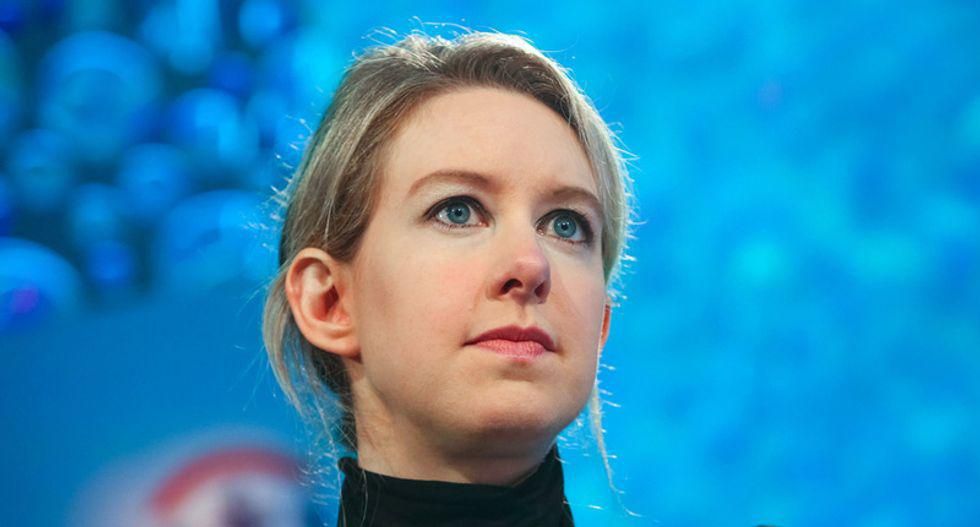 A couple of hours later, Holmes would pray for ten minutes before having a breakfast consisting of a banana and whey.

Odder than the schedule itself, however, were Holmes's notes to herself to seemingly remind herself of how to behave throughout her day.

"I am never a minute late," she wrote. "I show no excitement calm, direct, pointed... ALL ABOUT BUSINESS."

Other Holmes notes made claims such as "I know the outcome of every encounter" and "I am fully present."

Holmes was indicted in 2018 on nine counts of wire fraud and two counts of conspiracy to commit wire fraud for her role in allegedly promoting a false product as CEO of Theranos.

See the whole schedule below.

Others have tweeted this but I am truly fascinated by Elizabeth Holmes's handwritten schedules that have been entered into evidencepic.twitter.com/rAoPemlDbO
— Kari Paul (@Kari Paul) 1638476420