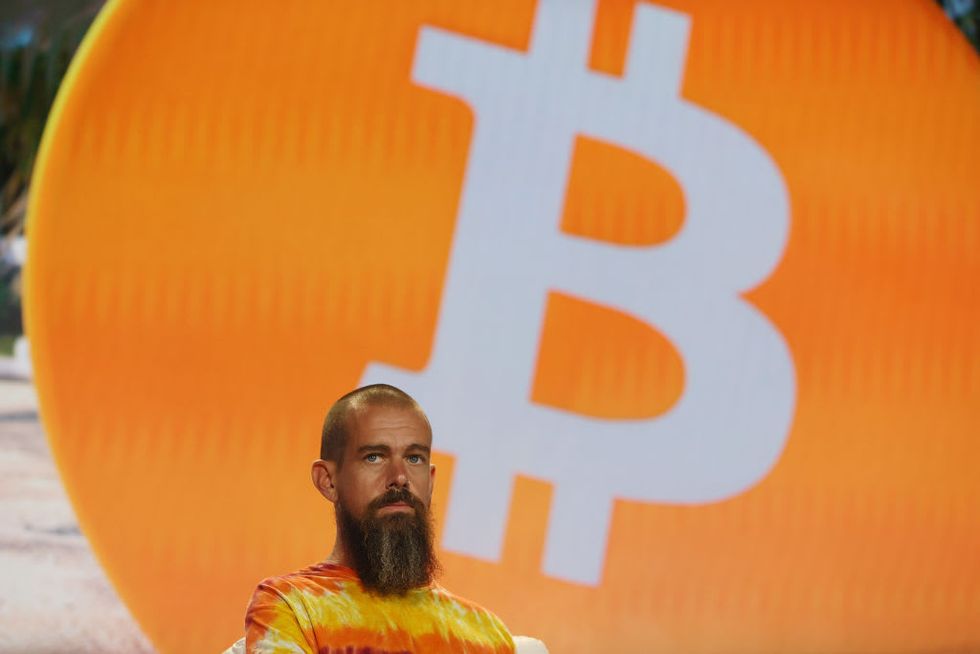 By Tobias Carroll Elon Musk joining Twitter’s board of directors isn’t the only way his path is increasingly overlapping with that of his fellow board member Jack Dorsey, the company’s co-founder and former CEO. These days, Dorsey’s attention is largely focused on another company he founded — Block, previously known as Square. Now, Block and Tesla are teaming up with Blockstream for an ambitious bitcoin mining venture located in Texas. Besides the big names involved, what makes this particular mine interesting is its source of power. You’ve probably heard of it — it’s at the center of the sola...