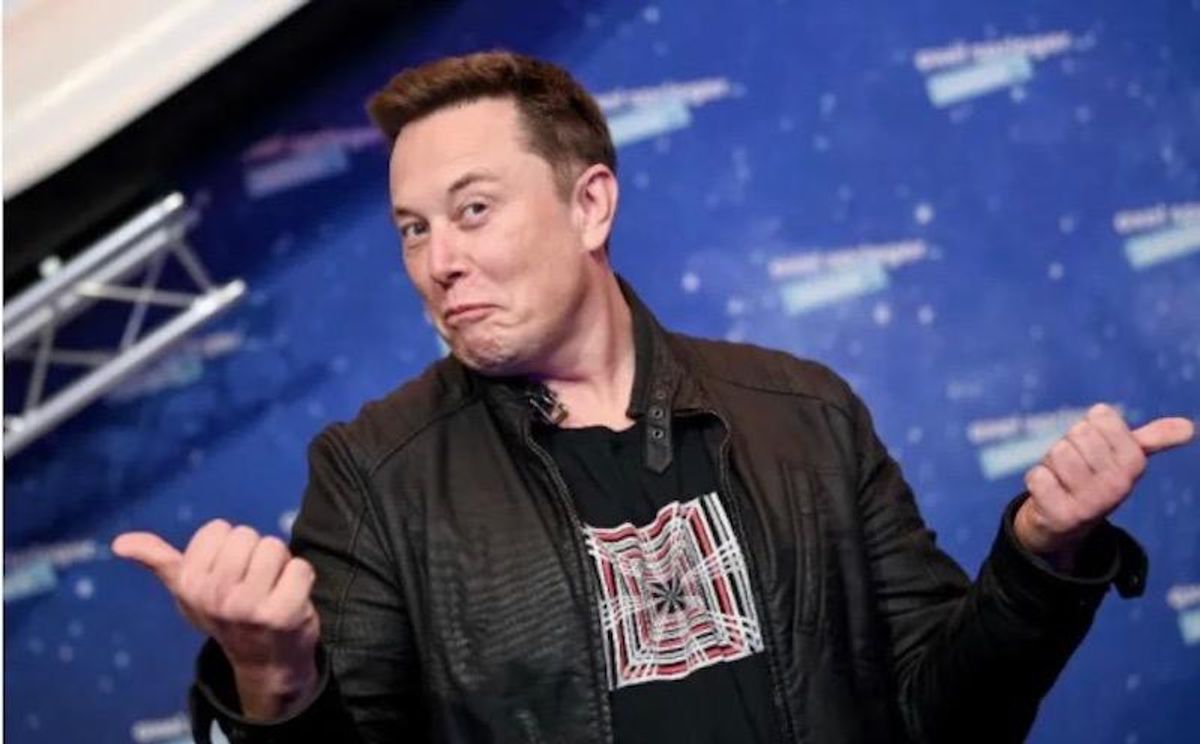 "Saturday Night Live" fans are not shy about expressing their displeasure when it comes to an unwanted person hosting.

On Saturday afternoon, the show's Twitter account announced its upcoming lineup by posting a photo of a bulletin board with three index cards attached. In order, the cards read, "May 8," "Elon Musk," and "Miley Cyrus," indicating that the Tesla CEO would be the host, with the "Wrecking Ball" singer as musical guest.

Fans of the show rejected the news, either reacting with GIFs expressing their displeasure or suggesting that Cyrus perform double duty. And sure, the latter reaction makes some sense. Cyrus is both a musician and actress, having starred in her own Disney Channel sitcom in addition to a number of other smaller roles. She's also performed as the musical guest six other times before.

Of course, it's not so much that "SNL" viewers are devoted fans of Miley Cyrus, rather that they're Elon Musk detractors.

While it's expected that the business magnate wouldn't be able to handle performing the sketches as a true actor would, this is not the first time "SNL" has turned to the business world. As Variety's Cynthia Littleton reports, the show has also featured New York Yankees owner George Steinbrenner in 1990 and then-NBC programming head Brandon Tartikoff in 1983. Musk hasn't really acted but he's appeared as himself or a parody of himself on shows ranging from "The Big Bang Theory" to "Rick and Morty."

No, the backlash against Musk as host is more likely because he's the opposite of what the "Saturday Night Live" audience has come to expect after the show has slowly become more openly liberal over the past five years. While mocking politicians has always been part of its bread and butter, the skits have skewed more towards mocking right-wing politicians and personalities while promoting more liberal and inclusive viewpoints.

Musk has a reputation for profiting at the expense of others. He's been criticized for poor treatment of employees, and his supposed environmental stance – despite his creation of the Tesla – has also been found lacking or hypocritical. He's been characterized as the epitome of the out-of-touch privileged man who controls a significant chunk of the world's wealth whatever the cost.

The bigger question is why "Saturday Night Live" tapped Musk as host. Most of the time when a performer is chosen, they've either made a big splash recently – such as when Regé-Jean Page appeared after his breakout turn in "Bridgerton" – or they have a new project to promote.

Musk has consistently courted the media, and just this last Friday, his SpaceX travel venture launched its second operational flight of its Dragon spacecraft to the International Space Station. Some speculate that this is Musk's bid to build his media presence in a bid for the 2024 presidency.

This is not the first time that a host received backlash. During Donald Trump's 2016 presidential campaign, Latinx advocacy groups demonstrated to protest his appearance, specially calling out his remarks on Mexican immigration. The episode continued as planned, drawing the program's highest ratings in almost four years.

Musk has often been compared to Trump, especially in their mutual love of using Twitter to share their every thought or to make outrageous claims.

Hanh Nguyen is the Senior Editor of Culture, which covers TV, movies, books, music, podcasts, art, and food. Follow her at Hanhonymous.