'I'm done!' Ex-Fox host storms off BBC debate after being called out for pretending to care about Black people 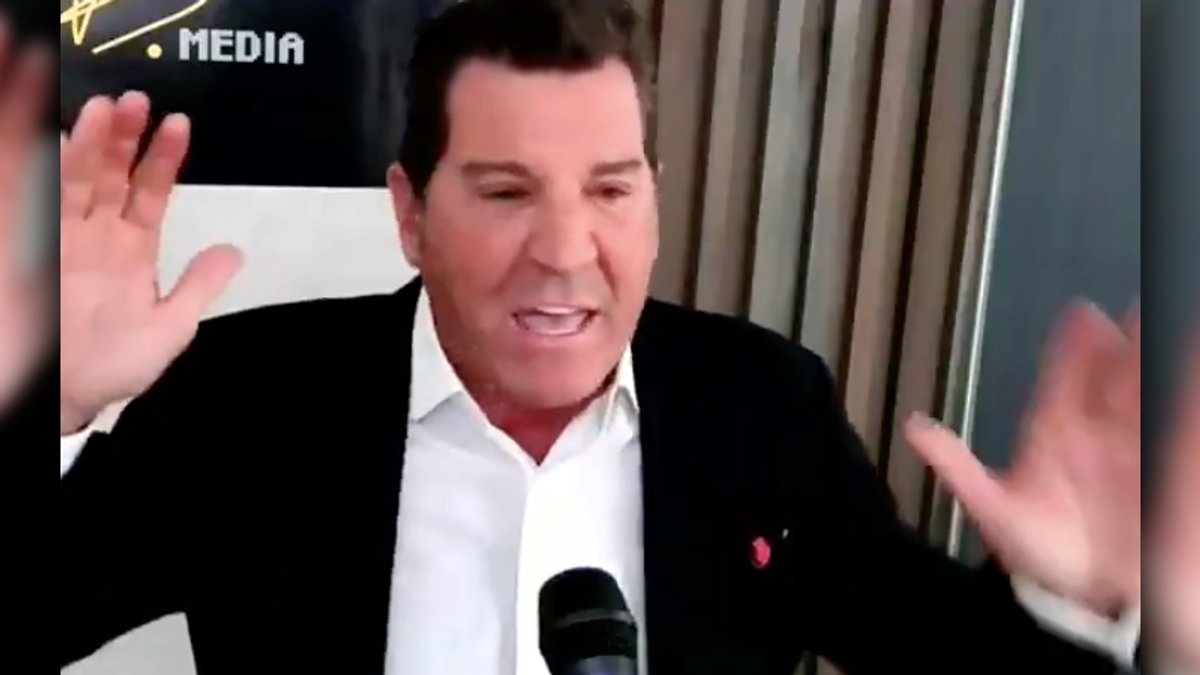 Corporations located in Atlanta like Coca-Cola, Delta and Microsoft expressed their displeasure with the law and the way in which it makes voting difficult for normally disenfranchised groups.

Bolling belittled Aisha Mills, a woman of color, for her argument supporting the boycotts holding Georgia accountable. When she attempted to respond, he waved her off and demanded she allow him to finish his condescension.

"I think it's really rich for anyone, especially a white man, to run around pretending to care about the economic position of Black communities and Black businesses," she said.

She explained she's never worked for Joe Biden nor is she affiliated with him, but she is a Black woman whose family came from the Jim Crow south.

"And how dare you act like you are somehow a proponent of Black people and businesses just to make a point and just to create a wedge," she clapped back. "It's ignorant and it's just disrespectful."

As a controversial new voting law in the US state of Georgia is passed, companies are under pressure. But should co… https://t.co/Rb4oNnbKmD
— BBC Newsnight (@BBC Newsnight)1617834917.0