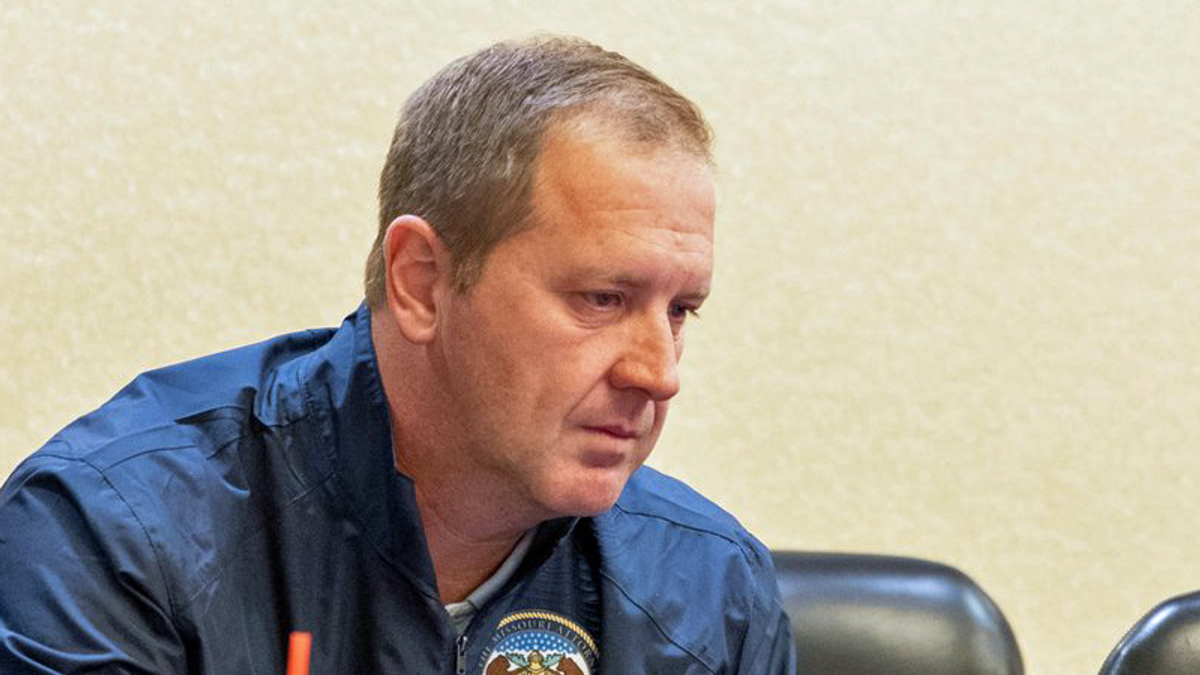 An effort to be the most Trumpian candidate to in a GOP primary is being cited as the apparent cause of an extreme effort against public health measures in Missouri.

"Is Missouri's attorney general willing to risk children getting sick so he can win a U.S. Senate seat? Is that a rude question? Too bad. It's a legitimate one to ask, since Attorney General Eric Schmitt is pursuing anti-mask litigation that could literally endanger kids' health — not to mention the very lives of the adults around them — by stripping away the only protection they have against the coronavirus," St. Louis Post-Dispatch columnist Kevin McDermott wrote.

Schmidt is facing a crowded Republican primary in the 2022 midterm election. It is an open seat after Sen. Roy Blunt (R-MO) announced he would not seek re-election.

"A quick look at Schmitt's bio reveals a notable lack of anything resembling medical training. But he does happen to be seeking the Republican nomination to the U.S. Senate. He's courting a base that has, for whatever reason, decided en masse that they should aggressively do the opposite of whatever medical experts say regarding pandemic safety. They will (literally) eat horse deworming paste in order to own the libs," McDermott wrote.

The columnist talked personally about his own coronavirus hospitalization in January while slamming Schmitt's lawsuit.

"If Schmitt's suit is successful, it's all but inevitable that some kids will contract the virus who wouldn't have gotten it had they all been masked. It's not unlikely that some of them, or some adult they pass it to, will become ill — perhaps seriously ill," McDermott wrote. "And all because a politician seeking the votes of the ill-informed has decided that, rather than leading them to a better path, it's easier to cravenly follow them right off the coronavirus cliff. If that's not disqualifying for high office, what is?"

McDermott: Is Missouri’s attorney general willing to sicken children for his Senate bid? https://t.co/OYLMftTo7r
— The Platform (@The Platform) 1630775419.0