Even Tennessee's conservative evangelical ex-governor admits the GOP is too extreme: 'I think it's fear' 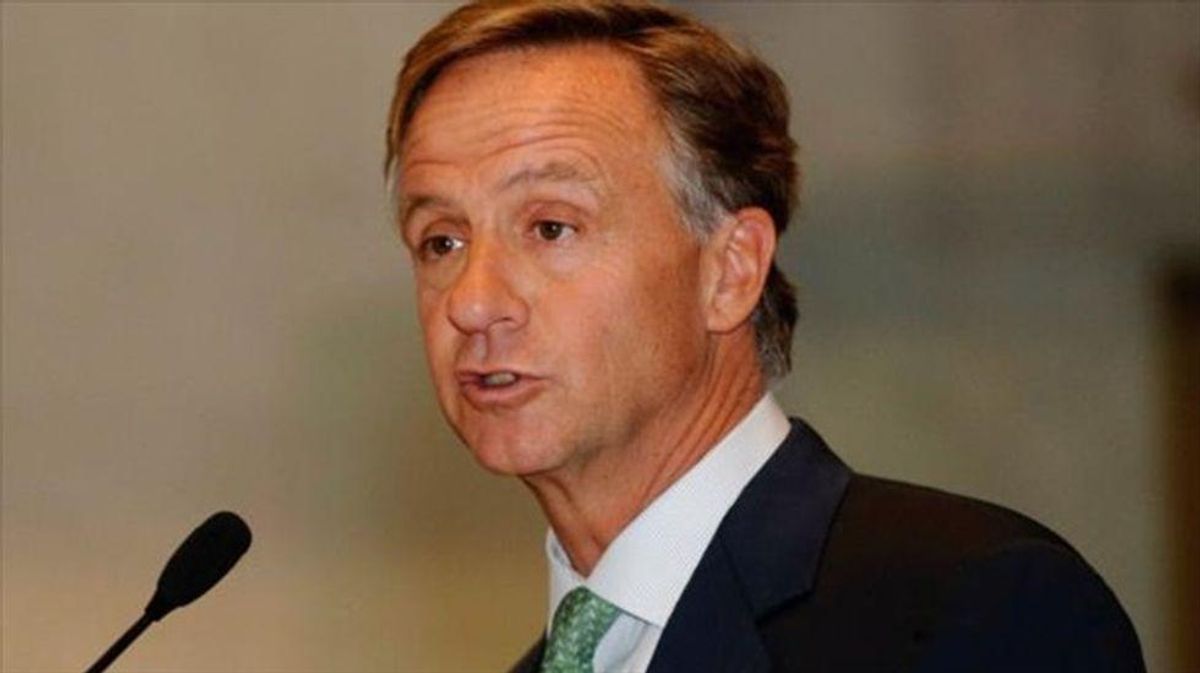 Bill Haslam, who served as mayor of Knoxville from 2003-2011 and governor of Tennessee from 2011-2019, is a right-wing Republican and an evangelical Christian fundamentalist. No one would mistake the conservative Haslam for a liberal or a progressive, and he is too socially conservative for libertarian right-wingers. But in an interview with The Atlantic's Emma Green, the 62-year-old Haslam admits that the Republican Party and the Christian Right have become extreme — even for long-time conservatives like himself.

"Bill Haslam is not a natural fit for the Donald Trump–era Republican Party," Green explains. "The former Tennessee governor checks certain GOP boxes: He favors low taxes and opposes abortion rights; his background is in business, including an executive role in his family's highly successful truck-stop chain. But during his time in office, Haslam also got in trouble with his base for vetoing a bill that would have declared the Bible as Tennessee's official state book…. And his temperament is a poor fit for Trump-style culture wars. When Haslam was elected during the 2010 Tea Party wave, a local commentator complained that 'these other states have superhero action figures for their new governor, and we are stuck with Mr. Rogers.'"

Green goes on to say that the former Tennessee governor and ex-Knoxville mayor "is disturbed by some aspects of the national Republican Party's recent direction — particularly, the way politicians and activists have frequently used religion as a cudgel."

Haslam told Green, "I have heard enough pastors who are saying they cannot believe the growth of the QAnon theory in their churches. Their churches had become battlegrounds over things that they never thought they would be. It's not so much the pastors preaching that from pulpits — although I'm certain there's some of that — but more people in the congregation who have become convinced that theories (such as QAnon) are reflective of their Christian faith."

Of course, many liberals and progressives — and some conservatives as well — would argue that the Christian Right was always extreme. The late Arizona Sen. Barry Goldwater, considered an arch-conservative in his day, famously railed against the Rev. Jerry Falwell, Sr. (founder of the Moral Majority), Pat Robertson and other far-right evangelicals during the 1980s and 1990s and argued that they were terrible for the GOP and terrible for the conservative movement. Goldwater had nothing against Christianity, but he viewed Falwell and Robertson as dangerous extremists and fanatics.

Falwell and Robertson were always conspiracy theorists. But thanks to QAnon's influence, the Christian Right is becoming even more unhinged than it was during the 1980s and 1990s.

When Green asked Haslam why he believes that the "evangelical movement" has "gotten offtrack," he responded, "I think it's fear. A lot of people in churches look around and say, 'The culture is changing so quickly.' As I heard one pastor say, it feels like we went from being the home team to the visiting team in one generation. People look around and say, 'The culture is slipping away from us. We have to do something,' and they think we have to change that by political means."

Green also asked Haslam if "evangelicals' widespread support for President Trump has damaged the witness of the church?" — to which he responded, "I do think your question is fair. There have been a lot of people, particularly younger people, whom I've talked with who say, 'If that's what the church is, then I don't really want to be a part of it.' There's been damage to the church by the identification with this political cause."