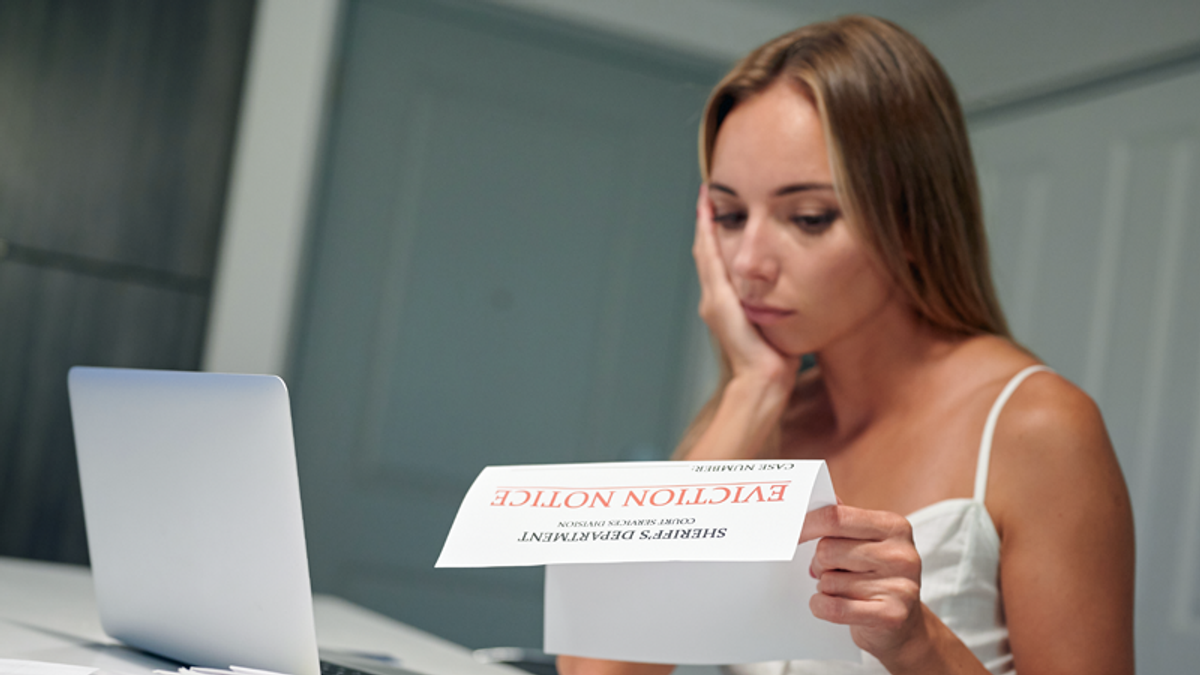 The Biden administration announced on Thursday it would let the ban expire.

On Friday, congressional Democrats received harsh criticism after failing to pass an eviction moratorium and then leaving for a seven-week vacation.

"The eviction wave is expected to hit population centers across the country. Housing advocates point to renters in Ohio, Texas and parts of the Southeast — where tenant protections are generally low, housing costs are high and economic problems from the pandemic linger — as particularly at risk. Even though it has its own ban in place through August, New York is also a concern, because it has been especially slow at distributing rental assistance funds to the hundreds of thousands of tenants in the state who are behind on their rent," Politico reported.

USA Today also cited tenant protections as determining where the impacts will be the worst.

"Parts of the South and other regions with weaker tenant protections will likely see the largest spikes, and communities of color, where vaccination rates are sometimes lower, will be hit hardest," USA Today reported. "The crisis will only get worse in September when the first foreclosure proceedings are expected to begin. An estimated 1.75 million homeowners — roughly 3.5% of all homes — are in some sort of forbearance plan with their banks, according to the Mortgage Bankers Association."

CBS News cited an analysis by the Center on Budget and Policy Priorities (CBPP).

"The CBPP estimated that about 16% of U.S. households were behind on rent — double the pre-pandemic level. But the rent burden is spread unequally around the country," CBS News reported. "In some states, more than a quarter of renters are behind on payments, according to CPBB calculations. The Southeast is the hardest hit: 29% of renters in Mississippi and 28% in South Carolina were behind in the first week of July, according to the CBPP's calculations. In Georgia, 1 in 4 isn't caught up on rent."

"More than 15 million people in 6.5 million U.S. households are currently behind on rental payments, according to a study by the Aspen Institute and the COVID-19 Eviction Defense Project, collectively owing more than $20 billion to landlords," Reuters reported.