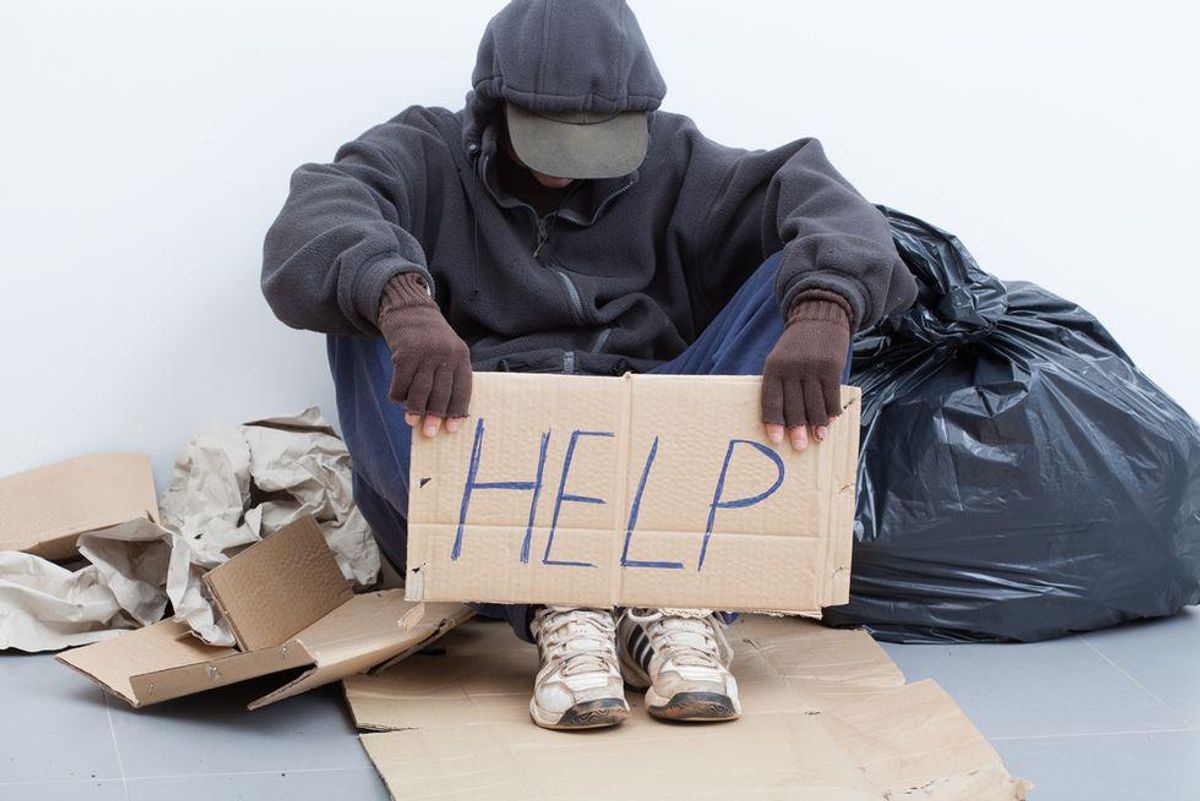 "Waters wanted a vote, which would have allowed progressive activists to blame specific Democratic lawmakers for its failure, while Pelosi didn't want to expose some of her caucus members to the wrath of the base, according to the second aide," NBC News reported. "Ultimately, the effort died when Majority Leader Steny Hoyer tried to pass the measure by unanimous consent — a process that doesn't require a vote — and a Republican member objected."

The House of Representatives is not scheduled to be in session until September 20th.

I'm sorry... What? They adjourned before extending the eviction moratorium???

If Democrats don’t want to extend the eviction moratorium they should at least give back all the money they took in… https://t.co/090xeDc2dD
— Jordan Zakarin (@Jordan Zakarin) 1627685895.0

We want names. We want primary challengers. And we want those responsible to know that we will not forget this betrayal. There will be voters who stay home next November BECAUSE of this--you know, those of us who still HAVE homes.
— Daily Planet for Democracy #LetTransKidsLIVE (@LoisLanesLaptop) July 30, 2021

This is a travesty. Biden is allowing the eviction moratorium to expire instead forcing its opponents to relitigat… https://t.co/3baHQdepCr
— Rep. Omari Hardy (@Rep. Omari Hardy) 1627686821.0

I spent all day waiting to vote to extend the eviction moratorium. We are still in the midst of a global pandemic… https://t.co/2UvhD9aHya
— Mondaire Jones (@Mondaire Jones) 1627686470.0

The CDC said it would not extend the eviction moratorium — justified on public health grounds — but is also this mo… https://t.co/HxsKWhy20L
— Jeff Stein (@Jeff Stein) 1627686826.0

I see waiting until the very last minute didnt work.