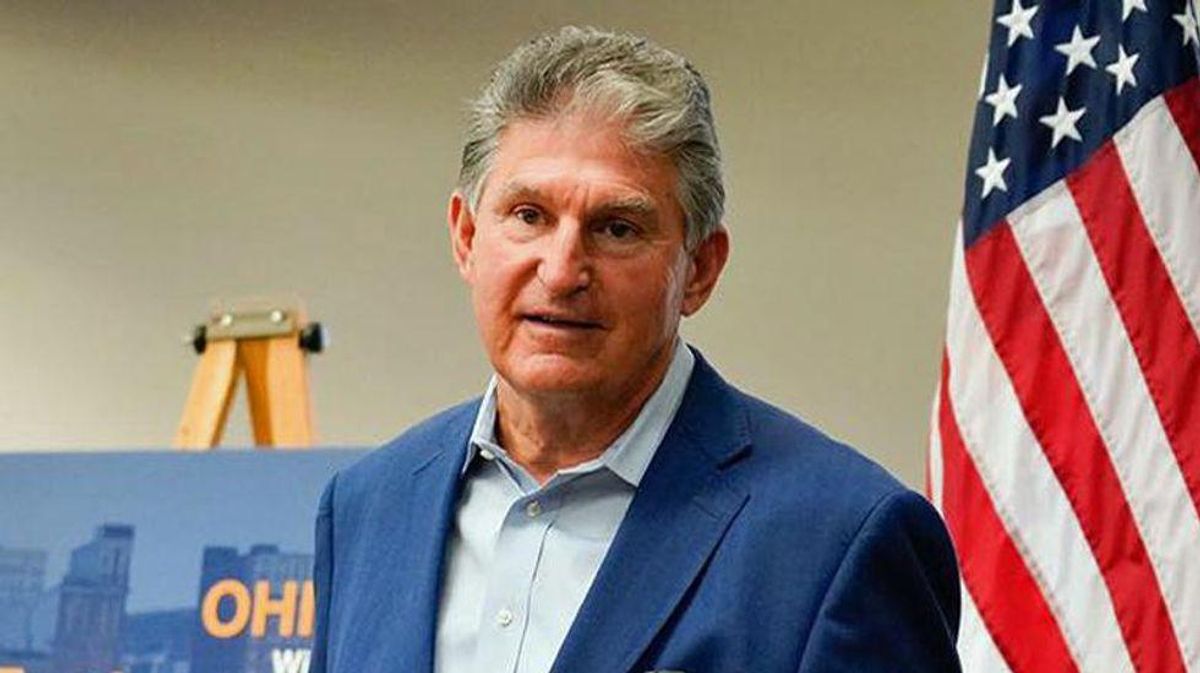 Channel 4 in the United Kingdom published a startling exposé on an ExxonMobil lobbyist who revealed the U.S. senators who he say are key to opposing legislation that might harm the oil industry.

While many oil companies are diversifying with natural gas, it appears ExxonMobil is going all-in battling to keep "big oil" alive and well.

"Keith McCoy is a senior ExxonMobil lobbyist on Capitol Hill and has represented the company in its liaison with the U.S. Congress for the last eight years," explained the report.

McCoy compared his work with elected officials to fishing with ExxonMobil who supplies the "bait" before it "reels in" the official on issues like a carbon tax, electric cars, taxation and infrastructure.

"When you have an opportunity to talk to a member of Congress, I liken it to fishing, right? You know you have bait, you throw that bait out. And they say: 'Oh, you want to talk about infrastructure, yeah,'" McCoy continued. "And then you start to reel them in and you start to have these conversations about federal leasing programs, you start to have these conversations about a carbon tax. You know, it's all these opportunities that you use and to use the fishing analogy again just to kind of reel them in."

"I make sure I get them the right information that they need so they look good. And then they help me out. They're a captive audience. They know they need you. And I need them," McCoy also said.

He went on to explain that lobbyists aim to have close relationships with officials.

McCoy said he has 11 U.S. senators who are "crucial" in ExxonMobil's efforts.

He went on to explain that the last thing they want is to appear in a public hearing before Congress where the American people can see.

"We don't want it to be us, to have these conversations, especially in a hearing. It's getting our associations to step in and have those conversations and answer those tough questions and be for, the lack of a better term, the whipping boy for some of these members of congress," McCoy confessed.

"There was something we were working on earlier this week where we, where our CEO was invited to a hearing from a member of congress who we know is just going to rip him to shreds when he goes there. So, we look at it and we say: well, why us?" he asked.

In a statement, McCoy said he was "deeply embarrassed" by his caught-on-camera comments.

"My statements clearly do not represent ExxonMobil's positions on important public policy issues. While some of my comments were taken out of context, there is no excuse for what I said or how I said it."

See the video below and read the full story at Channel 4: