When it comes to dissing his Black constituents, DeSantis just can’t help himself 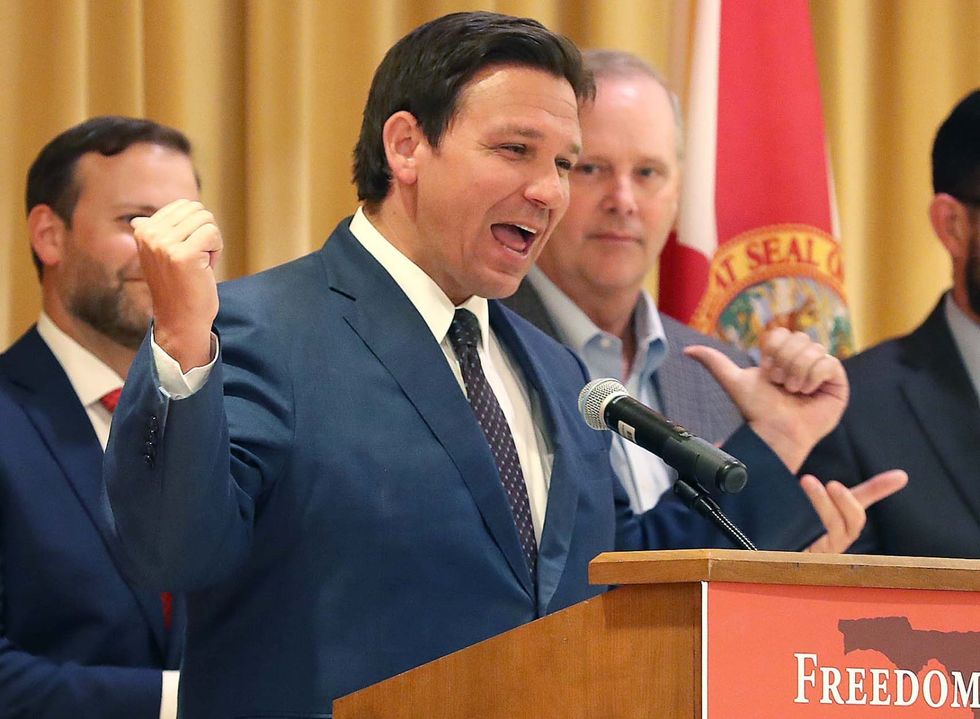 This is your weekly Florida Gov. Ron DeSantis Watch. This segment stars billionaire Elon Musk — and the sick, racist joke by DeSantis that followed the Twitter-generated news of Musk’s premature predilection for DeSantis as the 2024 GOP presidential candidate. It wasn’t exactly an endorsement, but the Twitter conversation between Musk and a person from a Silicon Valley Tesla owners club using the Twitter handle @TeslaownersSV became widely followed news. Musk, a Texas voter, tweeted: “I voted for Mayra Flores — first time I ever voted Republican. Massive red wave in 2022. “ @TeslaownersSV aske...