Facebook allows a 'secret elite' to be exempt from its policies on harassment and incitement to violence: WSJ 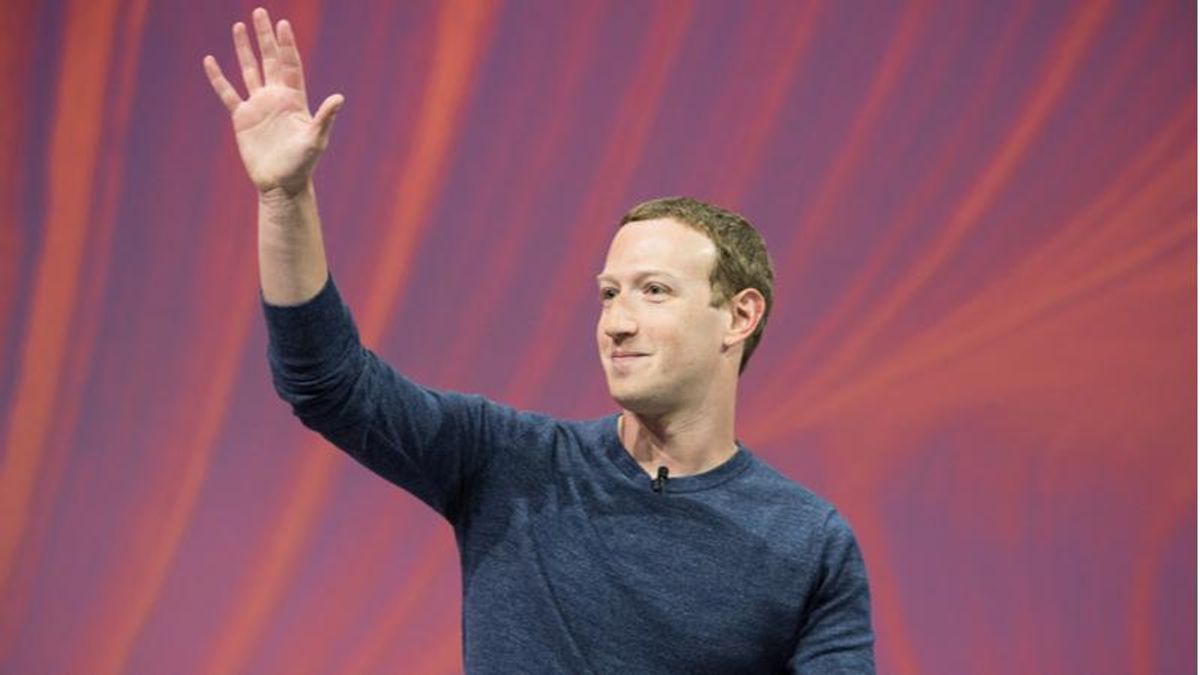 While Facebook's CEO Mark Zuckerberg has said that his company's platform is designed to give regular people an equal voice with the elites of politics, culture and journalism while employing a content moderation policy that treats everyone the same, a new report from the Wall Street Journal contends that in private, the company does something very different.

According documents reviewed by the Wall Street Journal, Facebook sometimes exempts high-profile users from its rules.

"The program, known as 'cross check' or 'XCheck,' was initially intended as a quality-control measure for actions taken against high-profile accounts, including celebrities, politicians and journalists," WSJ reports. "Today, it shields millions of VIP users from the company's normal enforcement process, the documents show. Some users are 'whitelisted'—rendered immune from enforcement actions—while others are allowed to post rule-violating material pending Facebook employee reviews that often never come."

"In 2019, it allowed international soccer star Neymar to show nude photos of a woman, who had accused him of rape, to tens of millions of his fans before the content was removed by Facebook," the report continues. "Whitelisted accounts shared inflammatory claims that Facebook's fact checkers deemed false, including that vaccines are deadly, that Hillary Clinton had covered up 'pedophile rings,' and that then-President Donald Trump had called all refugees seeking asylum 'animals,' according to the documents."

Read the full report over at The Wall Street Journal.