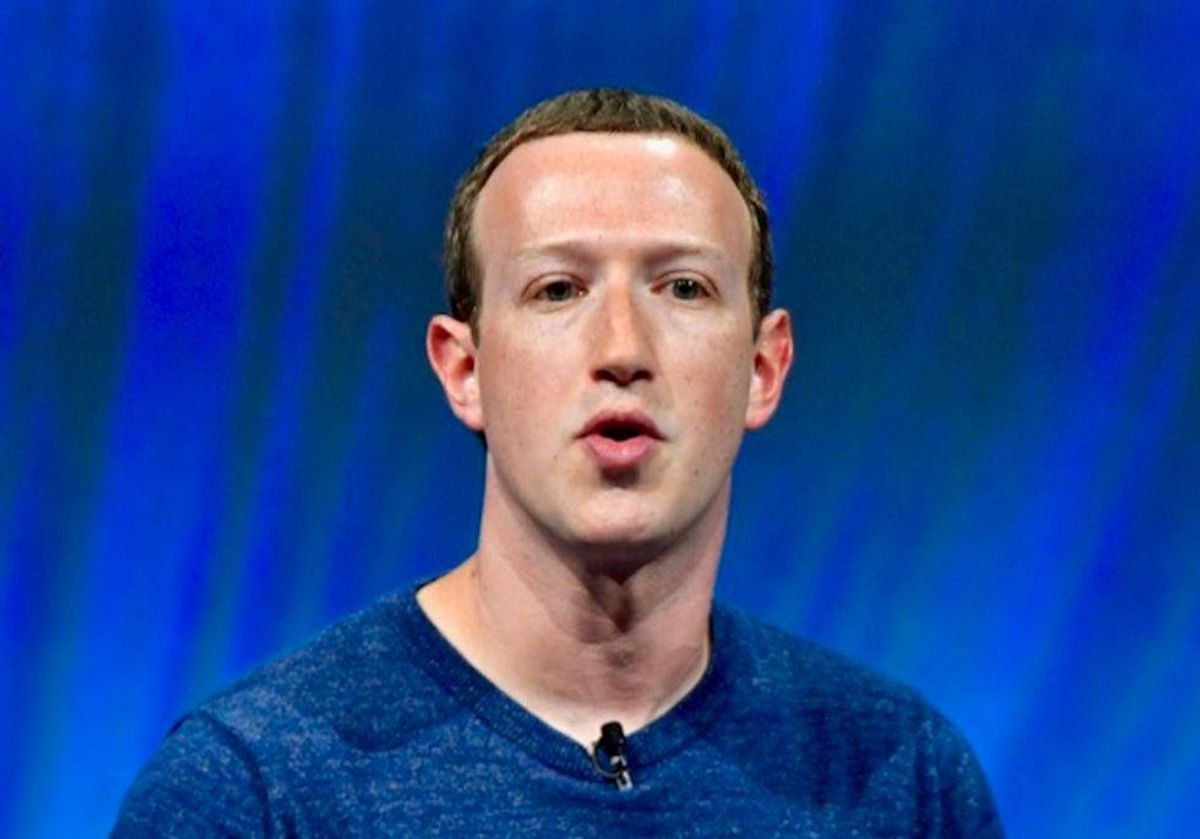 The social media giant Facebook shelved a report showing how its platform is used to spread misinformation about COVID-19 vaccines, according to a new report from the New York Times.

Earlier this week, Facebook released a quarterly report on the most-viewed posts shared on the platform, but the Times reports that the company "had prepared a similar report for the first three months of the year, but executives never shared it with the public because of concerns that it would look bad for the company."

In fact, according to the Times, the Facebook report revealed that "the most-viewed link was a news article with a headline suggesting that the coronavirus vaccine was at fault for the death of a Florida doctor."

And that wasn't the only troubling part.

"The report also showed that a Facebook page for The Epoch Times, an anti-China newspaper that spreads right-wing conspiracy theories, was the 19th-most-popular page on the platform for the first three months of 2021," The Times reported. "The report was nearing public release when some executives, including Alex Schultz, Facebook's vice president of analytics and chief marketing officer, debated whether it would cause a public relations problem, according to the internal emails. The company decided to shelve it."

The shelved report noted the extent to which the story on the deceased doctor spread.

"This link was viewed by nearly 54 million Facebook accounts in the United States. Many commenters on the post raised questions about the vaccines' safety," the newspaper reported. "Six of the top 20 sharers came from public Facebook pages that regularly post anti-vaccination content on Facebook, according to data from CrowdTangle, a social media analytics firm owned by Facebook. Other top sharers of the story included Filipino Facebook pages supporting President Rodrigo Duterte, a pro-Israel Facebook group and a page called 'Just the Facts,' which described itself as 'putting out the Truth even when the media won't.'"