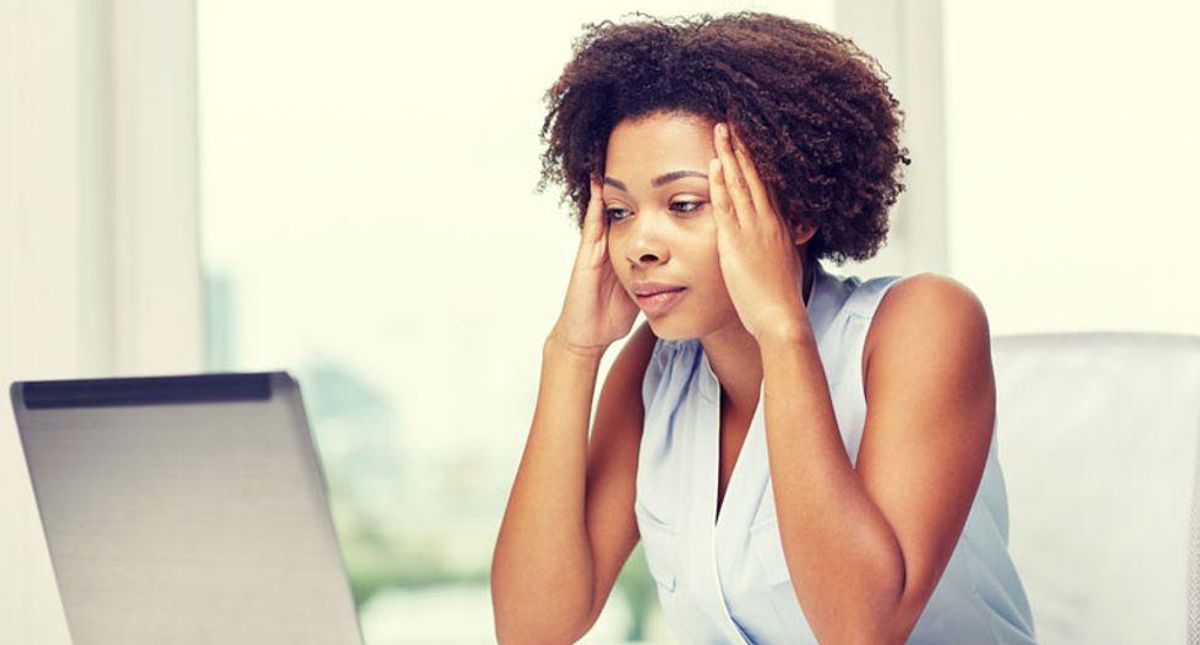 A Facebook content moderator this week described the traumatic experience of watching violent videos for hours a day -- and said that the company's own "wellness coaches" were ill equipped to help them cope.

Business Insider reports that content moderator Isabella Plunkett, who works for Facebook subcontractor Covalen, told the Irish Parliament this week that her job involves sifting through videos featuring child abuse, suicide, and other former of violence.

She also said that wellness coaches working at the firm try to ease the psychological burden on workers by having them perform activities such as singing karaoke, although she said that such suggestions were not helpful.

"These people mean well, but they're not doctors," she said. "They suggest karaoke or painting but you don't always feel like singing, frankly, after you've seen someone battered to bits."

Plunkett also described the way that her work haunts her even when she's sleeping.

"I have horrible lucid dreams about the things I've seen and for months I've been taking antidepressants because of this content," she said.

As Business Insider reports, Plunkett also described her job as trying to "train the algorithm" so that it can automatically detect and remove violent and racist content from the platform.