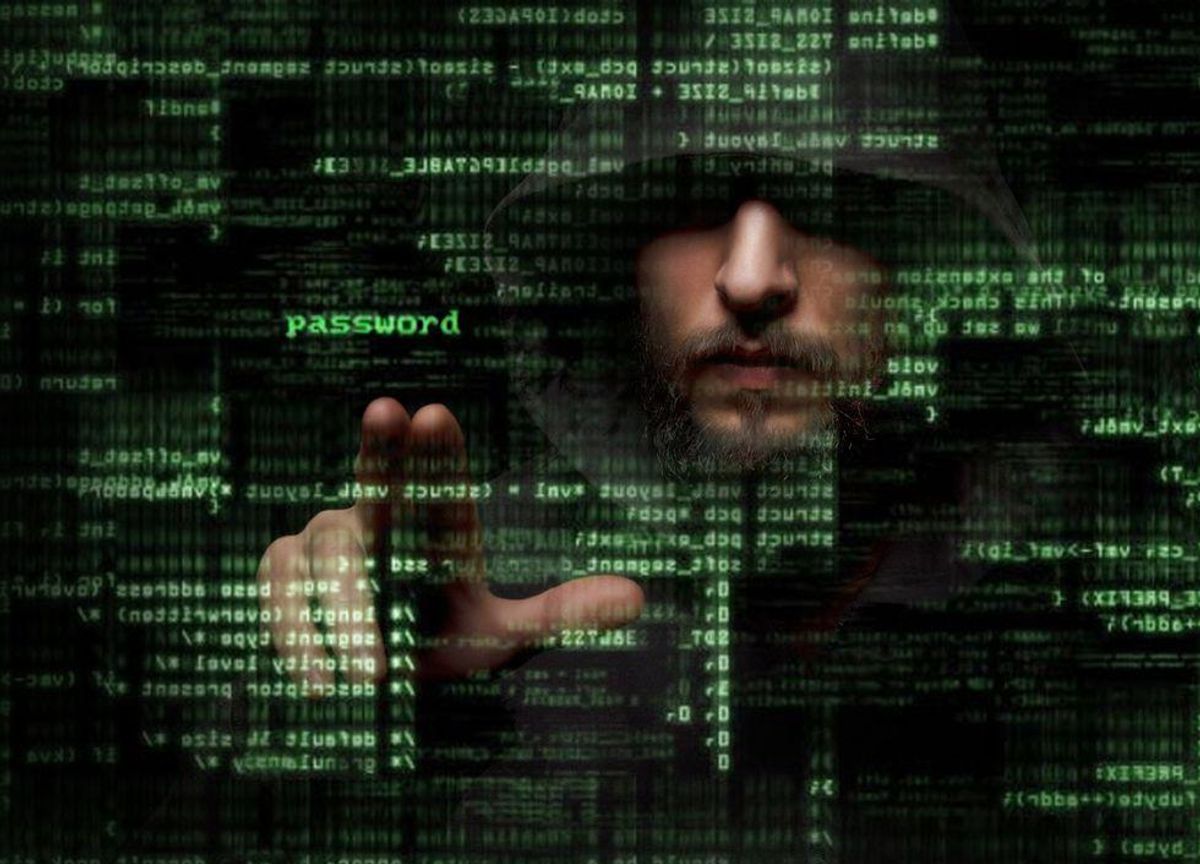 During the George Floyd protests in South Florida, facial-recognition technology was deployed to identify protesters -- who had committed no crimes - by the Broward County sheriff, and the Fort Lauderdale and Boca Raton police departments.

That finding, through joint investigative reporting by the South Florida Sun Sentinel and the Pulitzer Center, revealed the stunning degree to which police were using surveillance on protesters. That included protests in Boca Raton in which "surprising images of solidarity" had shown police officers in riot gear taking a knee with cheering protesters.

"Behind the scenes, however, police photographed protesters," the Sun-Sentinel reported Saturday. "And they ran protest-related images through a vast and unregulated facial recognition database, records show. That's like going through a crowd and inspecting people's driver's licenses, which would almost certainly be prohibited as an unreasonable search under the Fourth Amendment."

"In one case, records show, police requested matching images and identifying information for a "possible protest organizer" as well as their various "associates." In another, police ran nearly 20 searches linked to "Intelligence," a controversial use of the technology before a crime has even been committed.

"Police sometimes use facial recognition technology to track down violent and lawbreaking protesters, as Miami police did with one woman accused of hurling rocks at officers during a protest last summer. But legal experts say police go too far when they seek facial recognition matches of people assembling peacefully to make their voices heard, and it's especially troubling when they are protesting for police reform."

The Sun-Sentinel findings did not sit well with privacy experts.

"It's horrifying. To find searches run specifically for protests, which is a clearly protected First Amendment right," said Clare Garvie, a senior associate at Georgetown University's Center on Privacy & Technology, noting such usage has been rarely documented. "Particularly in protests against police activity, there's the fear that police are going to target and retaliate against those individuals."

The report included denials from law-enforcement officials that the technology was being misused: "The Broward Sheriff's Office and other agencies emphasized that a match alone would not be enough reason for an arrest." But it added this:

"Nonetheless, use of the technology has also proven fraught. Bad facial recognition matches have been implicated in at least three wrongful arrests across the country, all involving Black men. Studies have shown racial bias in facial recognition technology, including high error rates in identifying people of color and misidentifying Black women nearly 35 percent of the time. The paradox: people who march against police brutality and over-policing of Black communities are being surveilled by a technology shown to harbor racial bias.

"Experts have long cautioned that police use of facial recognition could have a chilling effect on free speech, leading people to censor themselves or avoid protests. Even the undisclosed pulling of photos on social media for facial recognition raises alarms about police targeting individuals unnecessarily, posing a surveillance risk as a "tool of social control."

"Chad Marlow, a senior policy counsel with the American Civil Liberties Union, said it was one thing to run facial scans of someone who "had written a manifesto that they planned to set up a bomb in a big crowd," and it was quite another to scan protesters overall.

"People could end up on a watch list, with their social media monitored going forward," Marlow said." "There's no reason police should zero in and identify people because, God forbid, they are ... very vocal advocates."

You can read the full Sun-Sentinel report here.