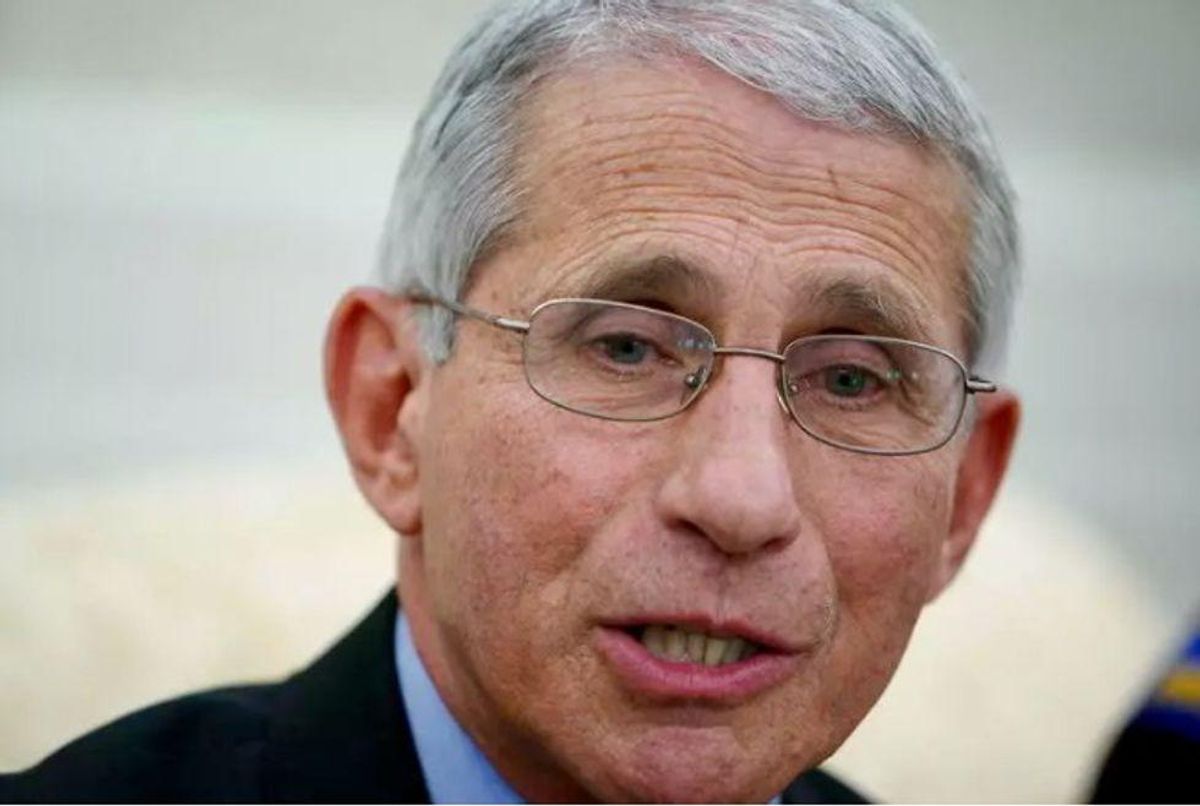 MacFarlane also included an email that the man sent to Fauci in which he made conspiratorial allusions to freemasons.

"You are a lying sack of sh*t, all the way back to your bullsh*t HIV scam," one email wrote. "You are a sickening, compromised satanic freemason criminal."

The email went on to tell Fauci that "I hope you get a rope around your vile elf neck and a bullet in your disgusting elf face tonight."

The message also said he hoped Fauci got his skull bashed in with a baseball bat.

Fauci and his family have been given a 24-hour security detail over the last year after former President Donald Trump and his supporters regularly targeted him for his recommendations on combating the novel coronavirus pandemic.