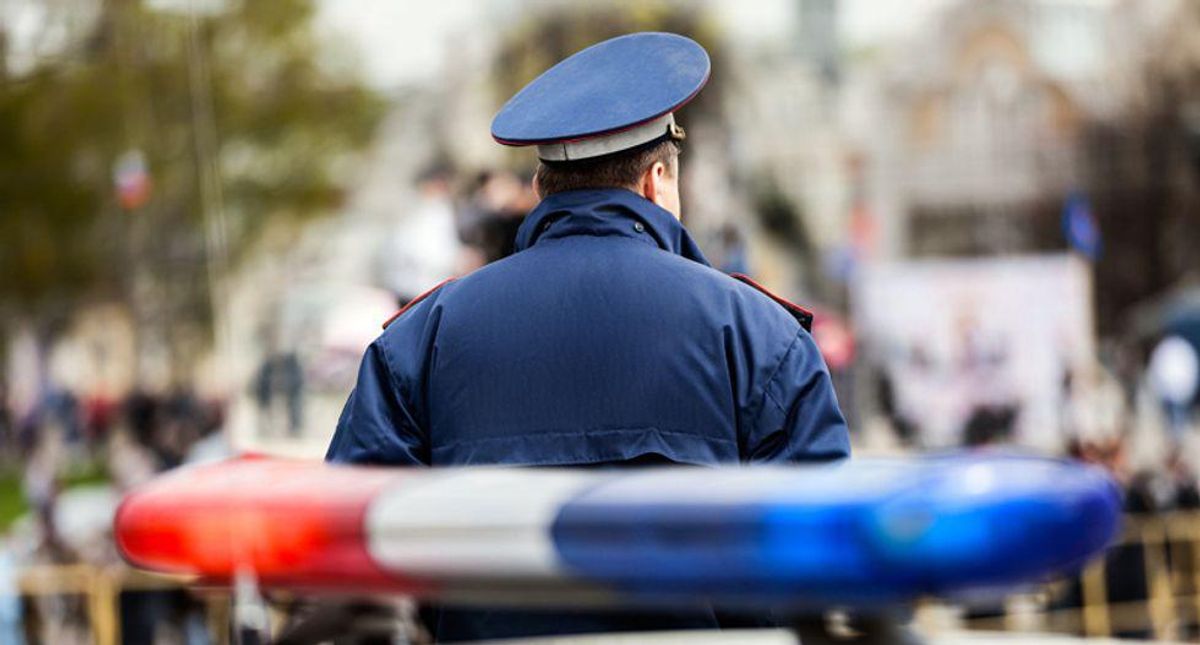 Two cops from the Louisville, Kentucky Metro Police Department are under investigation by the FBI for allegedly throwing snow cones at homeless people.

WLKY reported Thursday that during a Metro Council Committee hearing on Wednesday, LMPD Chief Erika Shields revealed it had escalated to the top law enforcement agency. She said that she doesn't have specifics on the incident as it occurred before she took over the department.

According to Shields, the FBI gave her very little information about the specifics but she doesn't anticipate it will go well for the PD.

"My sense is it will be another black eye to the department and is going to show some very poor judgment by a select few individuals on this department," Shields said.

She noted that the officers in question haven't been suspended, rather they're on "desk duty" until the investigation ends.

A video exists of the attack but Shields said that she hasn't seen it. If it does exist, she assumes it will be another slap in the face to the community.

"That is absolutely sickening and disgusting and I hope that nobody makes excuses for that kind of behavior and I hope that's the kind of thing that is dealt with with the kind of swiftness and seriousness that the behavior justifies," said Councilwoman Jessica Green.

Read the full report at WLKY.