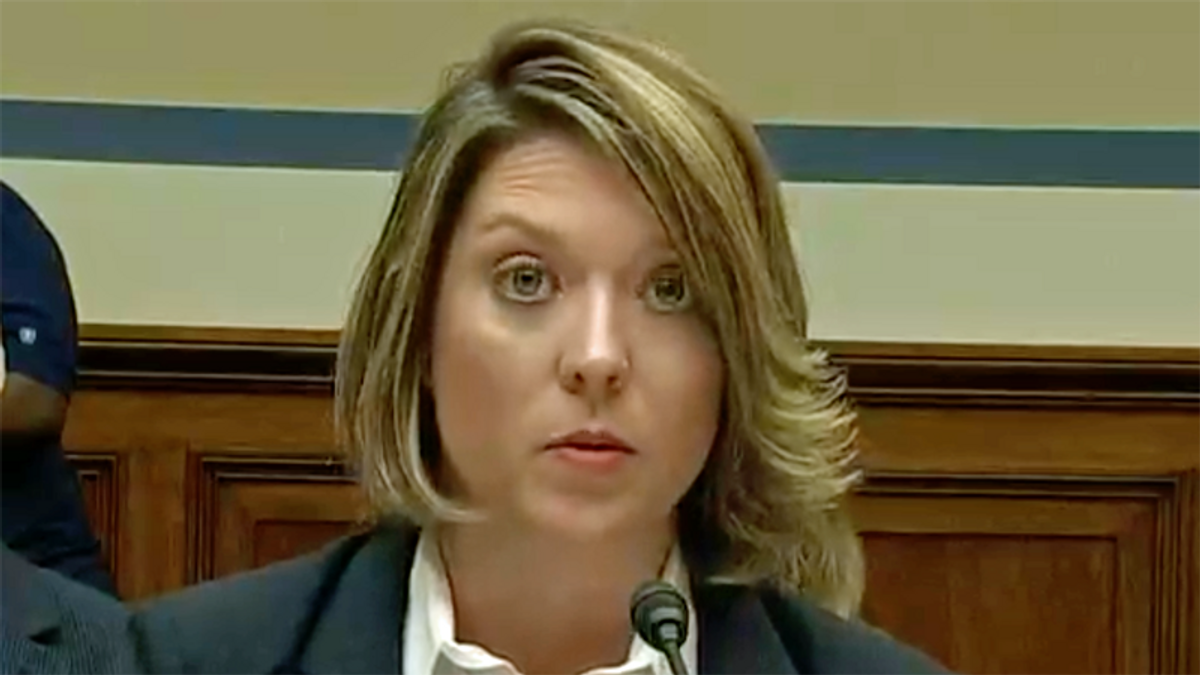 According to the inspector general's report, "the Assistant Director allowed the relationship to negatively affect an appropriate and professional superior-subordinate relationship and to disrupt the workplace by interfering with the ability of other FBI employees to complete their work, and ... the Assistant Director participated in a hiring or organizational decision involving the subordinate, all in violation of FBI policy."

The FBI has stated that the incident is "under internal review."

This news comes after a fraught several years for the federal law enforcement agency, which has been repeatedly attacked by Republicans for investigating former President Donald Trump's ties to Russia, and faces new accusations of mishandling the Brett Kavanaugh probe in 2018.