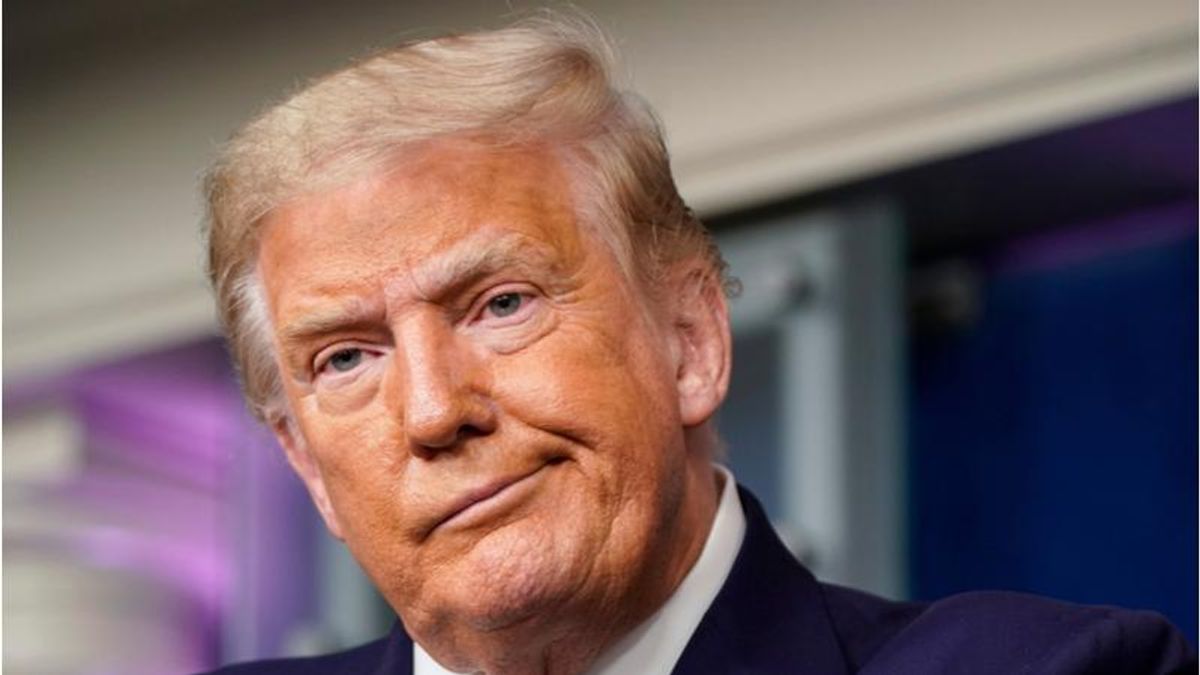 A West Palm Beach condo formerly called Trump Plaza has been renamed as simply, "The Plaza," The Palm Beach Post reports. The name change came after residents voted to ditch the Trump name after the riot at the U.S. Capitol on Jan. 6.

"The residents preferred a name for the condo that was generic, low-key and didn't attract attention of any kind," condo association president Jeff Barr said. "Our original name of 'The Plaza' filled that need."

The Trump brand was once thought to have brought an air of class to the complex, but after his surge to the presidency and all the negative coverage that came with it, the Trump brand began to sour with some residents.

"That's not surprising when many real estate brokers reported the name 'Trump Plaza' is clearly a deterrent to some people from buying units here," said a management email sent to residents in March.

"To protect our values, and in fact to enhance them, your Board is unanimous in support of changing our name," the email said.