Florida GOP operative panicked she was going to end up in jail as ‘ghost candidate’ scheme spilled into public view: report 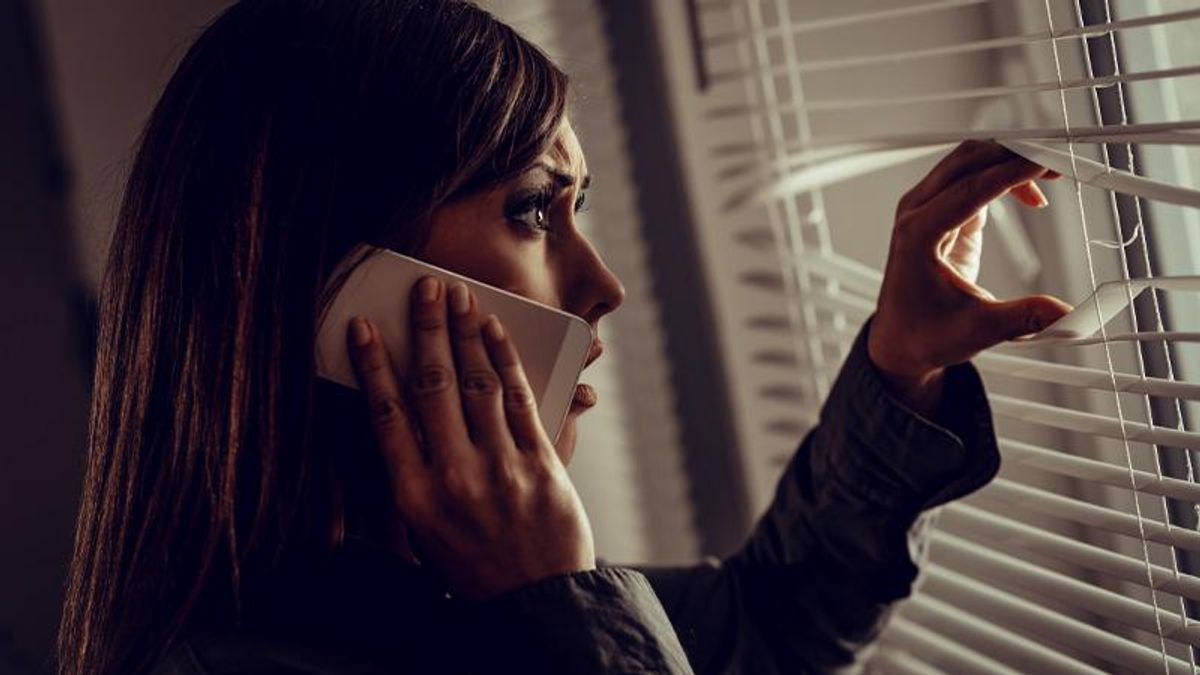 Florida Republican political operative Alex Alvarado hired 25-year-old Hailey DeFilippis two months before the 2020 general election to serve as chairperson of a political action committee called "The Truth," despite her lack of political experience. According to the Daytona Beach News-Journal, "The Truth" and another PAC called "Our Florida" were used to funnel hundreds of thousands of dollars to support "ghost" candidates in three state Senate races that would steal votes from Democrats.

Text messages show DeFilippis asking Alvarado to reassure that she wouldn't get in trouble for their scheme.

"You're sure I'm not going to go to jail right?" she texted Alvarado on Nov. 12.

"Okay," DeFilippis texted back. "Can't be having a prison baby."

"You ain't!" Alvarado responded. "I promise that."

On Dec. 7, DeFilippis was served with a subpoena. While being interviewed by investigators, DeFilippis said that Alvarado paid her $4,000 to be chair of The Truth PAC, and assured her she would have "no responsibilities."

"The documents shed more light on some of the players involved, including the business relationship between Alvarado and former state Sen. Frank Artiles. Artiles is facing trial Aug. 30 on felony charges that he paid an old friend to switch from Republican to no-party affiliation and enter one of the South Florida races Republicans needed to win to retain control of the state Senate," the Daytona Beach News-Journal reports. "Alvarado hasn't been charged with a crime. But in an interview DeFilippis had with investigators in December 2020, they told her Alvarado was a possible subject of their investigation of Artiles. Records show a close relationship between Alvarado and Artiles dating back to 2017."

The ghost candidates in the three senate races had no party affiliation and didn't campaign, but they were helped by dark money-funded advertising that came from Alvarado's PACs. They were portrayed as "left-leaning" to attract votes from Democrats.

Former Sen. Artiles made headlines when he resigned from the Florida Senate in 2017 after making racist and sexist comments to two lawmakers in a Tallahassee bar. Now prosecutors say that he paid more than $44,000 to a sham candidate in the 2020 District 37 state Senate race named Alex Rodriguez.

"The documents released last week shed more light on the relationship between Artiles and Alvarado, who witnesses say established the political committees that would help the ghost candidates siphon votes away from the Democrats in state Senate districts 37, 39 and 9," the News-Journal reports.

Read the full report over at the Daytona Beach News-Journal.