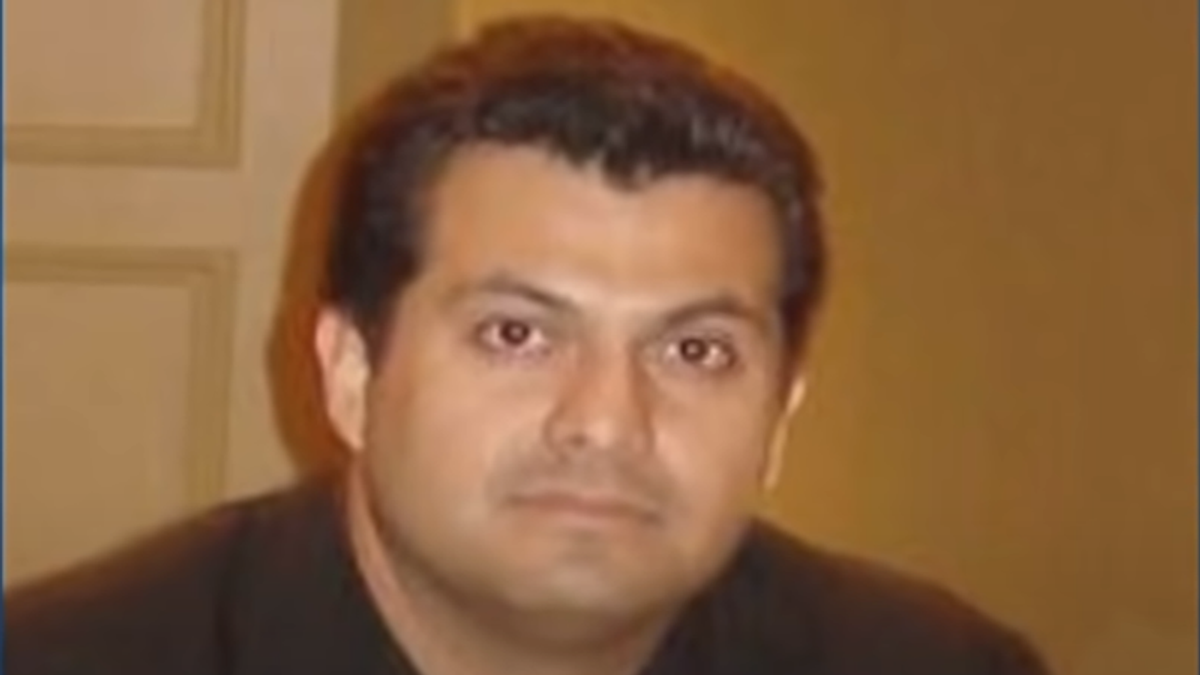 On Wednesday, the Miami Herald reported that authorities have traced the financing of the assassins who killed Haitian President Jovenel Moïse to the private lending firm of an Ecuadorean migrant living in Broward County, Florida — whose lawyer denies he did anything illegal.

"Police in Haiti have repeatedly during news conferences flashed the image of Walter Veintemilla and the name of his company, Worldwide Capital Lending Group. The money for the assassination plot, they've alleged, ran through Veintemilla, a Weston resident, and his Miramar-based firm," reported Jay Weaver, Kevin Hall, Jacqueline Charles, and Antonio Maria Delgado. "Veintemilla is a loan broker; he gets private investors to lend their money on the promise of a high rate of return and he takes a cut or commission."

"His lawyer, Robert Nicholson, this week fielded a range of questions from a reporting team at the Miami Herald, el Nuevo Herald and the McClatchy Washington Bureau, saying that Veintemilla brokered a loan to fund what he believed to be a plan to replace Haiti's president, Moïse, with an interim leader in a peaceful transition of power," said the report. "'My client had nothing to do with the assassination,' said Nicholson, a Fort Lauderdale private attorney and former assistant U.S. attorney. 'At no point was there any discussion or suggestion of a plan involving a violent overthrow of the Haitian government or the assassination of the president.'"

This report comes after a Haitian-born doctor in Florida, Christian Emmanuel Sanon, was arrested for his alleged work with a private security firm in Miami believed to have recruited the assassins. The plot, according to two other Haitian-Americans in police custody, was not to kill the president but to kidnap him and depose him in favor of Sanon.